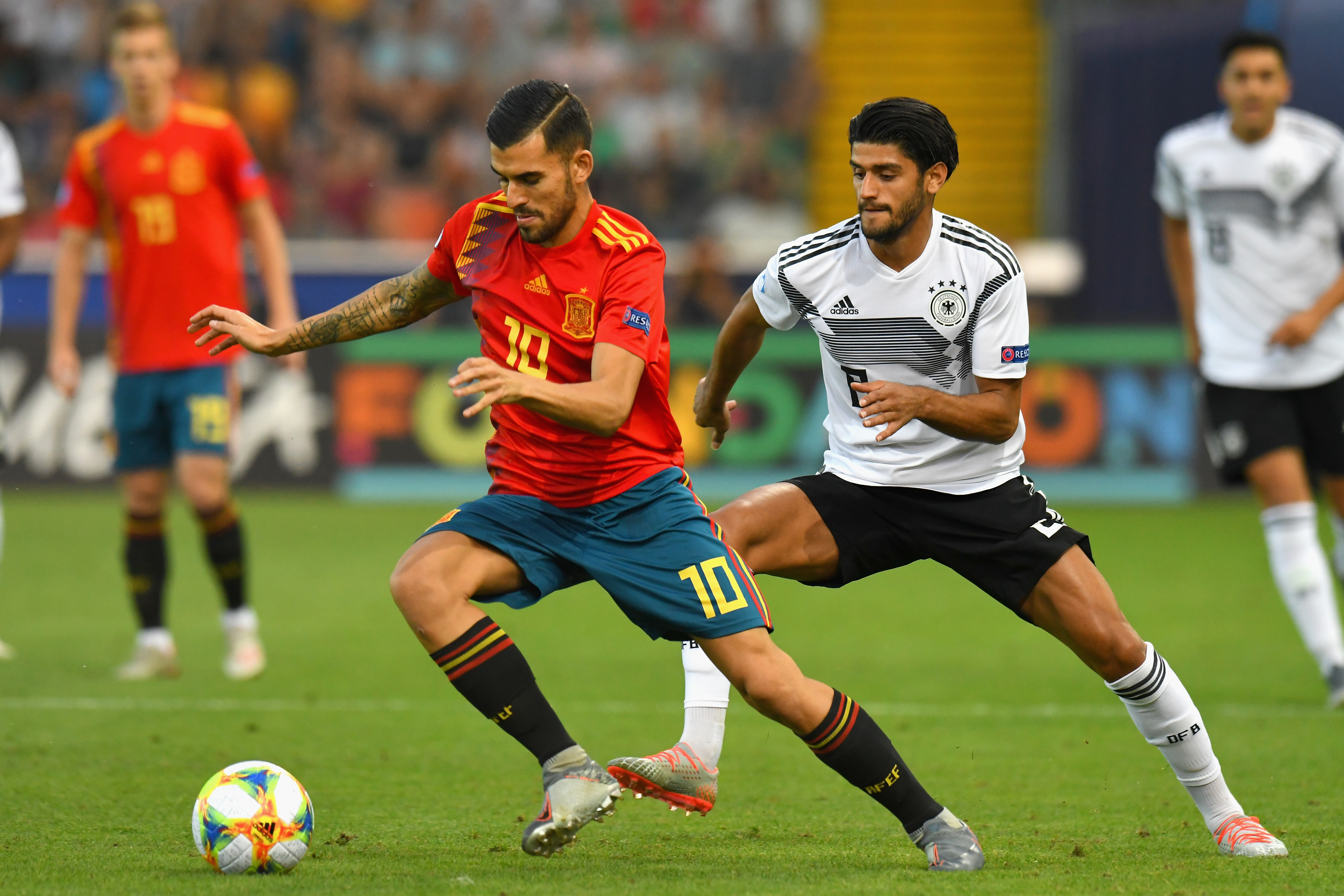 CM: Milan walked away from Ceballos deal for one key reason

The Rossoneri leadership are desperate to sign a new central midfielder to help give new head coach Marco Giampaolo some depth, and Ceballos is one of a number of names who had been linked.

The Spain U21 international is now seemingly all set for a move to England, however Calciomercato.com has revealed that he could have been joining Milan.

They claim that during the first mission of Maldini, Massara and Boban in Madrid more than a month ago, they held talks over Ceballos as well as Theo Hernandez, who ended up joining in a €20m deal.

Ceballos would have gladly accepted a move to the San Siro, the report claims, having already been made aware of interest back in June.

The real problem however was the formula of transfer that Real Madrid were willing to accept. Having seen him stand out at the European U21 Championships, Los Blancos only wanted a dry loan.

Milan’s owner Elliott Management however do not want to take any player on a dry loan and then return him to their parent club.

Instead, they want to help create a project by buying young players to build around, and Real simply were not open to the sale.