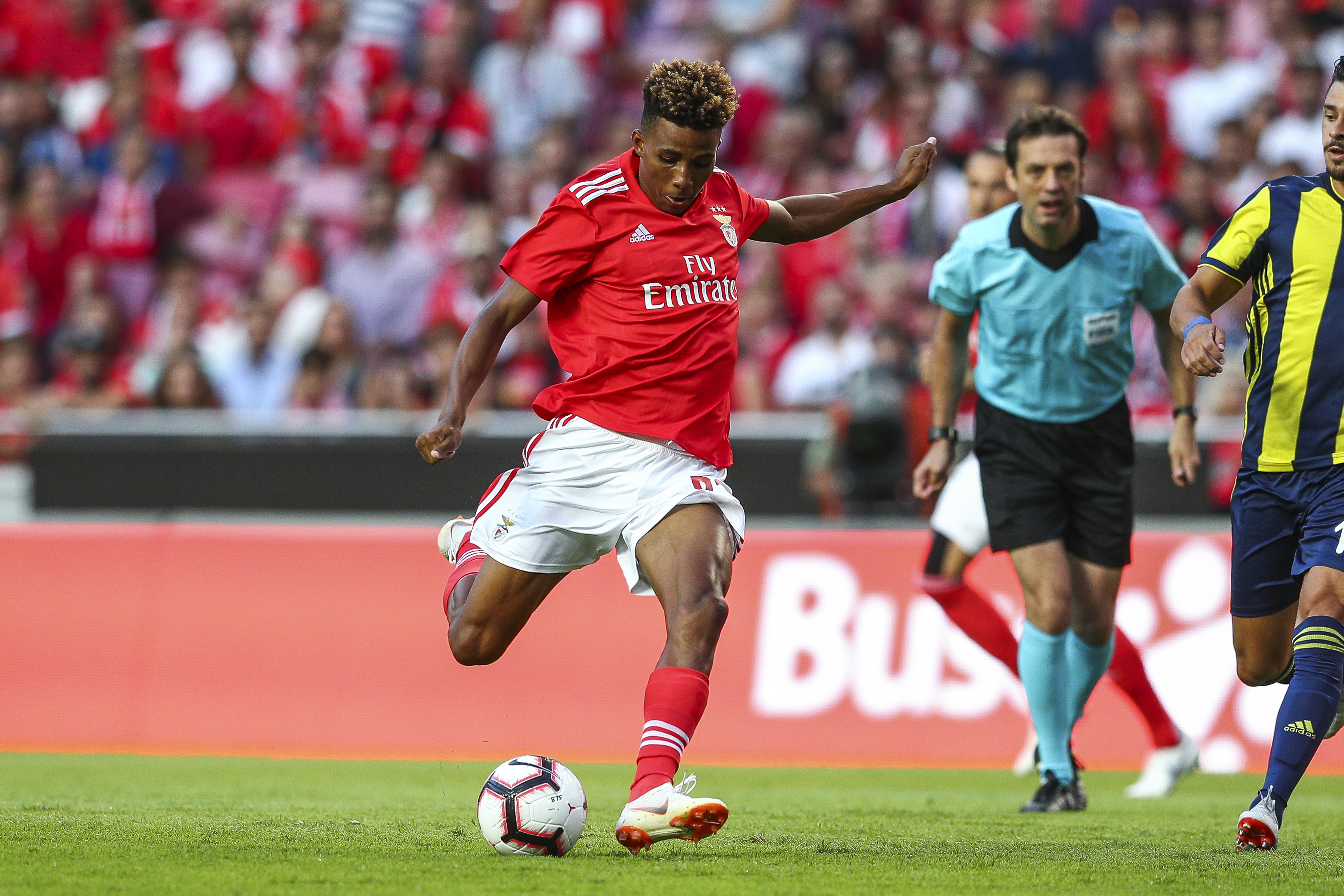 The Rossoneri signed two midfielders in the recent summer mercato as part of a six-player haul; namely Ismael Bennacer and Rade Krunic who arrived from Empoli for a combined €24m.

However they were also linked with a move for Fernandes briefly, with Gianluca Di Marzio telling Sky Italia – as cited by Football Italia – that Milan had requested information on the 20-year-old.

It was stated that Milan had been told he would cost €30million plus bonuses, and not long later both A Bola and Record in Portugal (via Football Italia) stated that the asking price was too high for Paolo Maldini and co.

According to Calciomercato.com, Rossoneri scouts are continuing to monitor Fernandes, who scored three goals and added six assists in 46 appearances for Benfica in all competitions last season.

The report also adds that while the midfield has a €120m release clause on the player, Benfica actually asked for €50m in the summer, a figure that was still deemed too high.

Despite this, Milan are considering making a fresh attempt in the January transfer window for the Portugal international as he is a ‘perfect fit’ for the club’s project.

Calciomercato conclude by stating that the player is ‘very interested’ in a move to Milan.