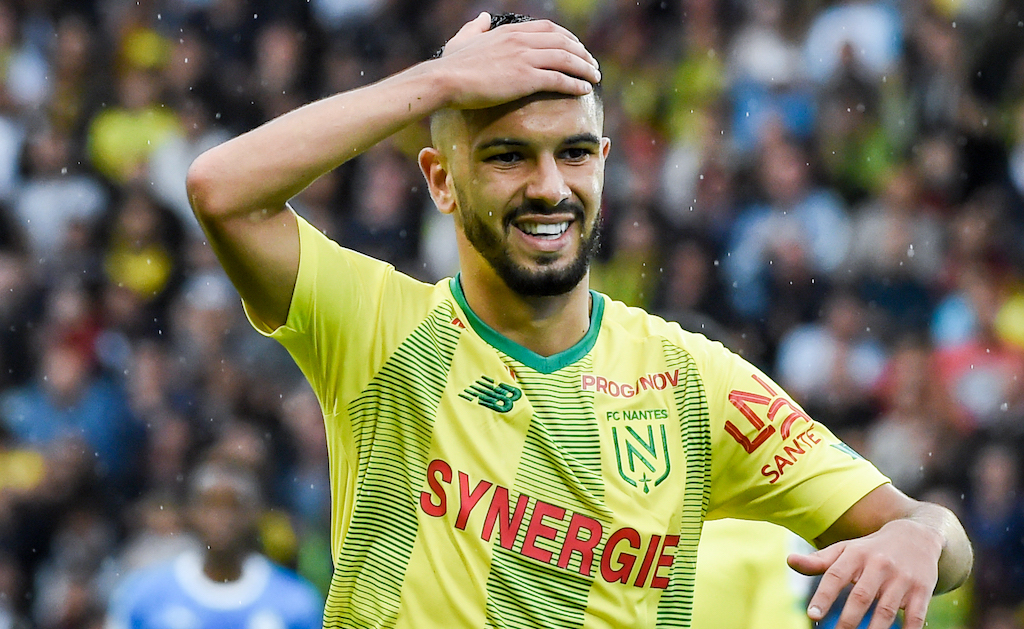 Late last month, Calciomercato.com reported that Milan are scouting Louza closely in view of the upcoming market as they prepare for a potential overhaul in the midfield department.

Calciomercato.com‘s Daniele Longo, Louza is a new idea for Milan’s midfield. The Rossoneri are ‘ready to bet’ on Louza, who at just 20 years of age has racked up 24 league appearances this season, including two assists and two goals.

The report adds that Nantes are asking for €10million for the France U21 international, who could be brought in to play as a regista (and replace the outgoing Lucas Biglia), freeing Ismael Bennacer for a box-to-box role like he players with Algeria.

The head of the Rossoneri scouting department, Geoffrey Moncada, is a huge admirer of Louza – however the final word will of course go to whomever is the next head coach, which the report interestingly adds is likely to be Ralf Rangnick.

Louza has a contract with the Ligue 1 side until 2024 and can play either as a holding midfield in a 4-2-3-1 or as a playmaker in behind the striker, as his stats show.