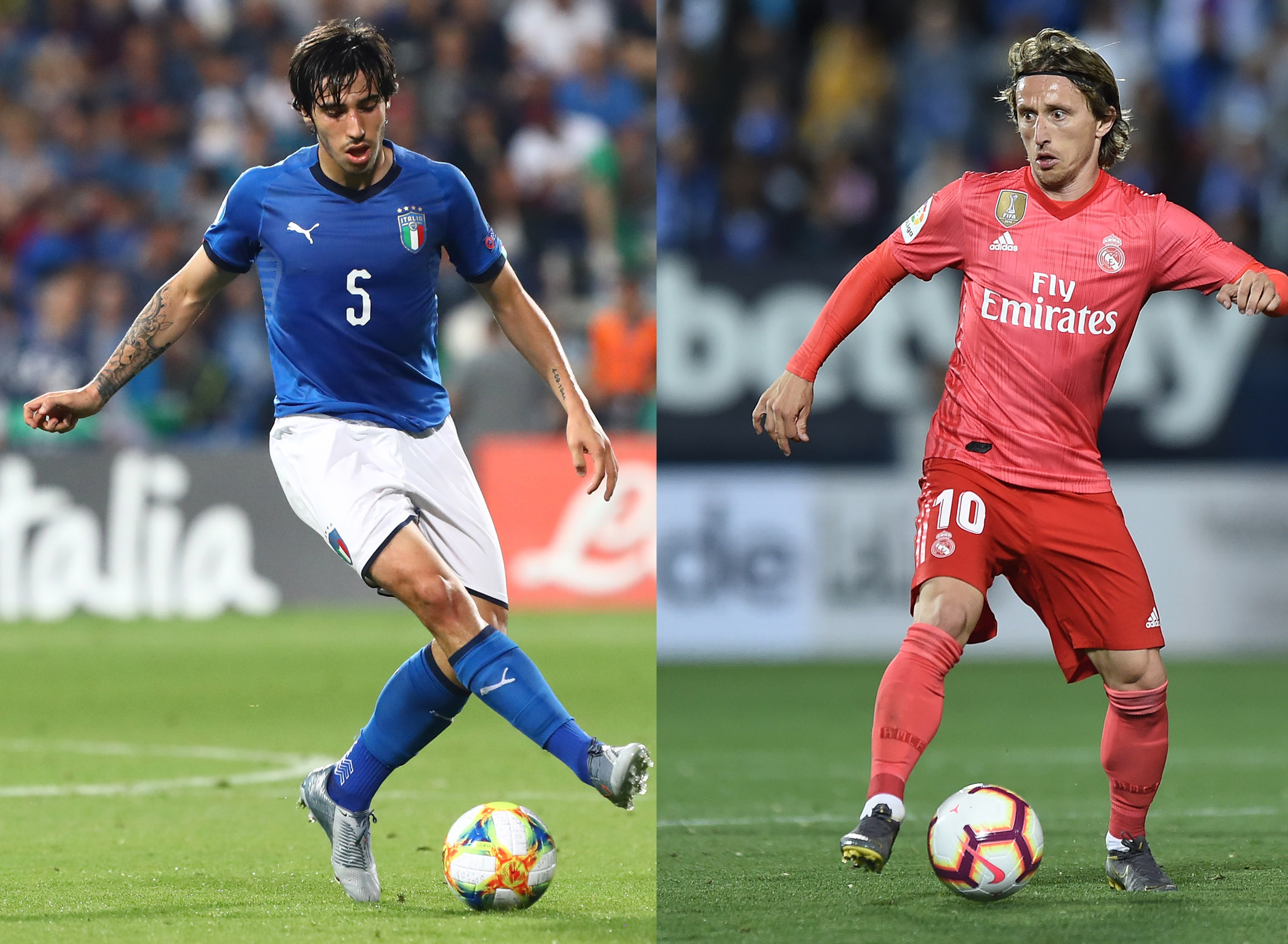 CM: Milan want to replace midfielder with Modric or Tonali

AC Milan want either Luka Modric or Sandro Tonali to replace Lucas Biglia, according to a report.

A recent report from Calciomercato.com stated that Biglia’s future at Milan is coming to a close one way or another, with the possibility he could leave the club in January.

The Argentine’s contract expires at the end of the season, but Calciomercato.it stated earlier on that he is currently attracting interest from Qatar, where the window closes on September 30.

Either way it seems the Rossoneri are planning for life without him, and according to a report from Calciomercato.it they have two exciting names in mind.

The first idea leads to Luka Modric, who is ‘the Rossoneri’s constant dream’.

Milan were linked sporadically with a move for the current Ballon d’Or holder over the summer, and Calciomercato.it recently stated that ‘the dream is still alive’.

The latest from the same outlet states that Modric – a Milan fan – could move to San Siro under the right conditions, which qualification for the Champions League would help.

Meanwhile Sandro Tonali is mentioned as a possible alternative, a player who Calciomercato.com recently revealed that Milan made a €15-20m bid for.

The Brescia teenager is also a boyhood Milan fan and idolises Gattuso, however with him now being in Serie A he ‘could cost €40-50m next summer’.