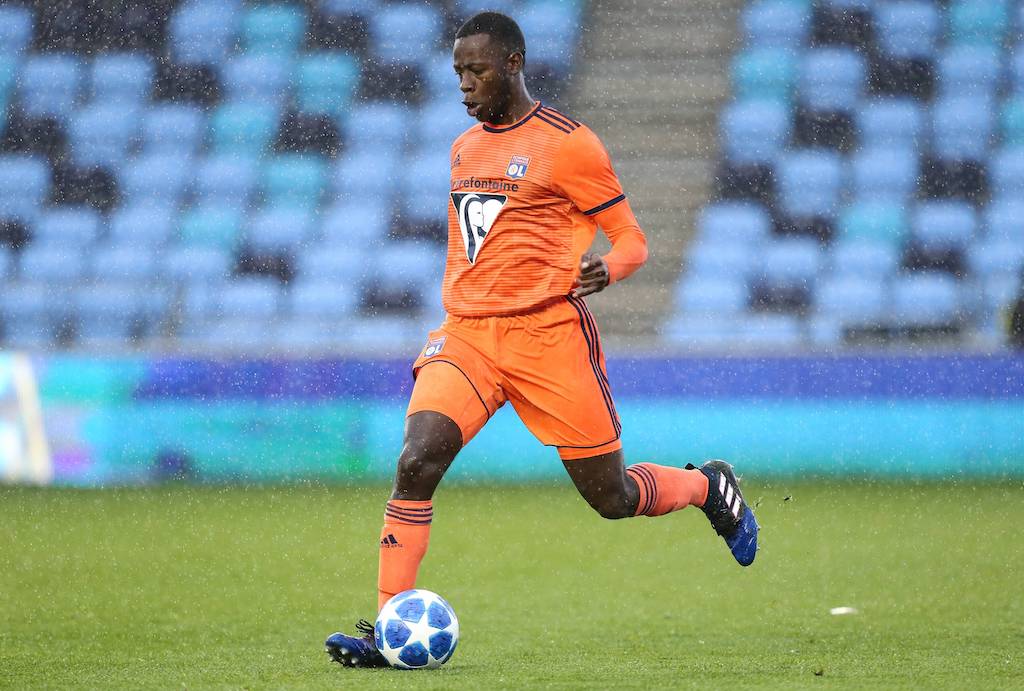 AC Milan are looking for a complete overhaul on the right side of their defence this summer, a report claims, with two players from abroad targeted.

According to Calciomercato.com, the right-back spot has been identified as the weakest spot in the Rossoneri’s XI and the most urgent to fix, above all due to the poor seasons that Andrea Conti and Davide Calabria have had.

As a result, Milan are trying to intensify talks with PSV for Denzel Dumfries, but he is not only the only track that Milan are looking at as the club are in discussions with Universal Sports Group – the agency that represents Lyon starlet Pierre Kalulu.

Kalulu will turn 20 on June 5 and has not yet signed a professional contract with the Ligue 1 side, meaning he could leave for just €480,000 in compensation.

Chief scout Geoffrey Moncada and his staff have studied the Frenchman for some time and the pursuit of the teenager has been approved by the entire Rossoneri sports area. The offer presented to his agents is the best compared to the competition – namely Sevilla and Bayern Munich.

Lyon are not giving up, and director Juninho Pernambucano has submitted a three-year offer to the player, while coach Rudi Garcia also spoke with Kalulu to make him feel all the club’s trust in him.

Rafael and Tete could end up on the market to allow Kalulu to jump up the hierarchy. Either way, the French club are working hard not to lose one of the best talents, but Milan remain in the running and could close the deal in the coming weeks. 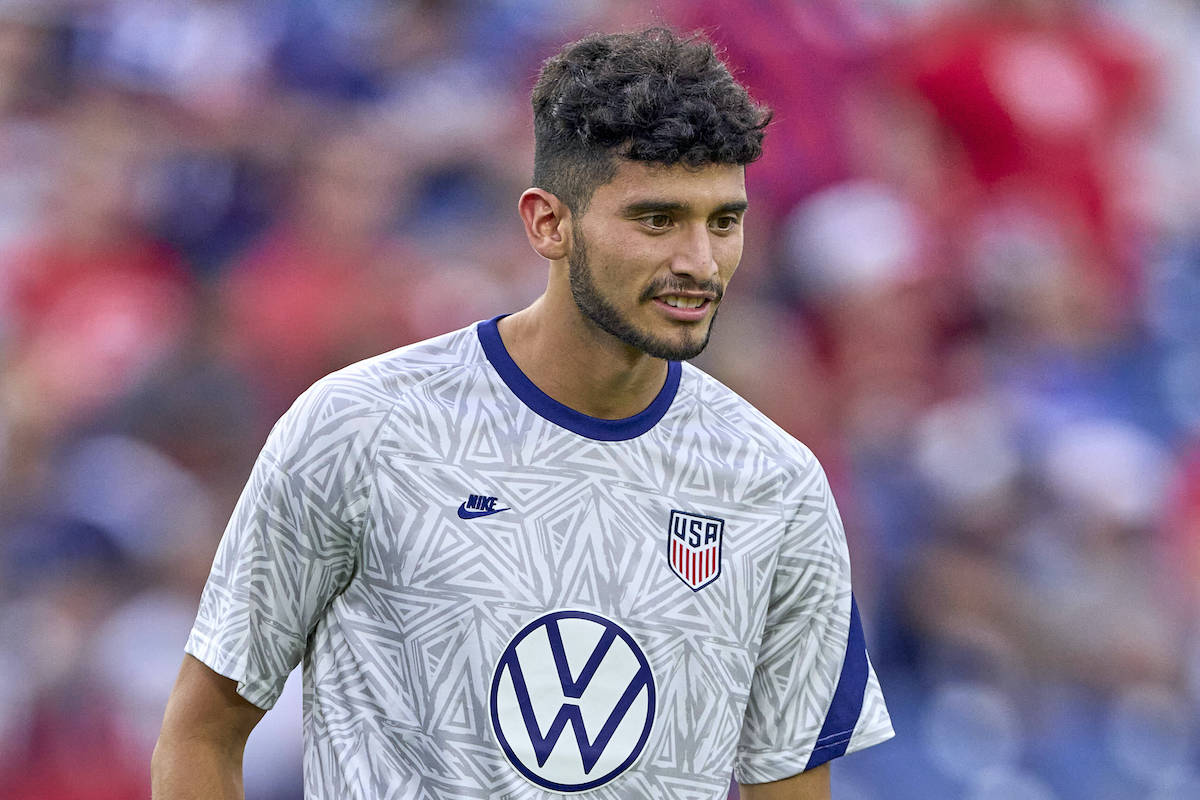