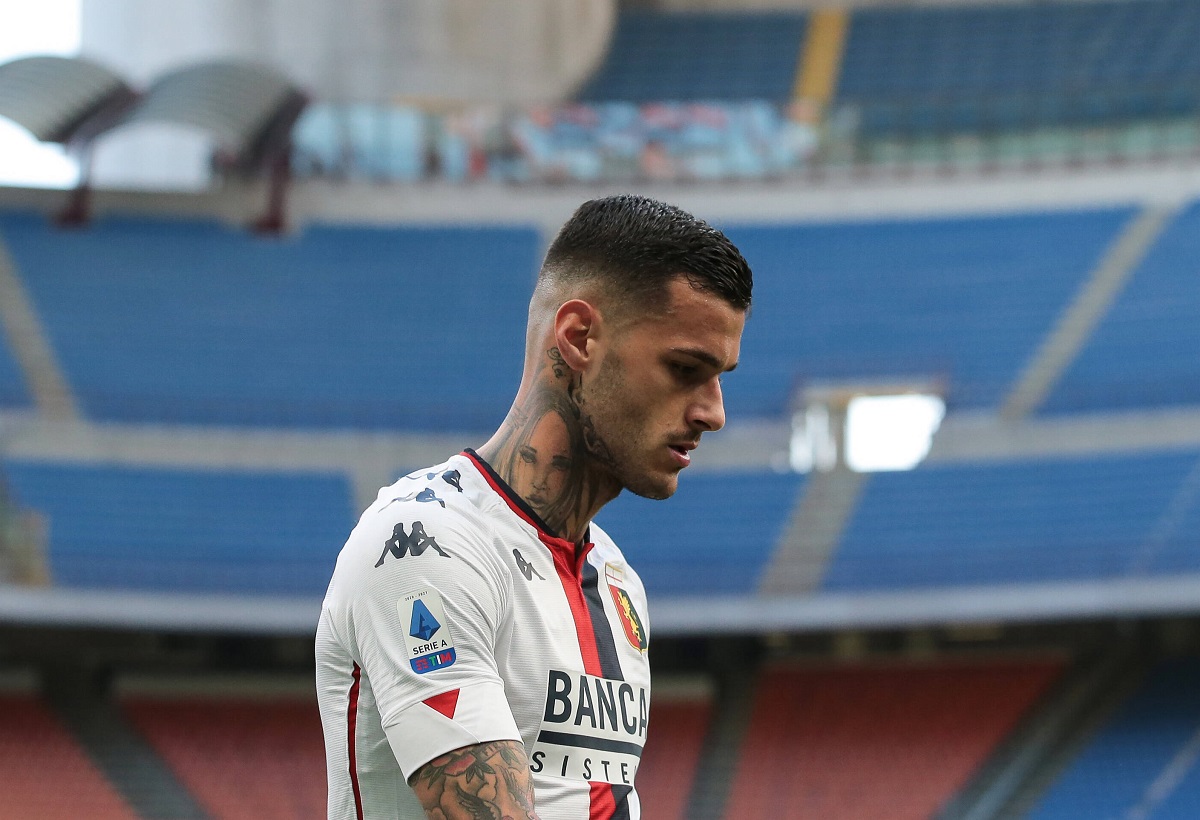 Gianluca Scamacca has been linked with Milan for quite some time now, currently on loan at Genoa from Sassuolo. The Rossoneri are keeping tabs on the situation of the young striker, a report claims.

According to Calciomercato.com, the 22-year-old was very close to joining Parma during the January transfer window, as a €25m offer was ready. That was the request of Sassuolo, but Genoa refused to end the loan early.

Milan also made an attempt to sign Scamacca in January, but they were never able to start any negotiations with Sassuolo. Even Juventus tried their luck, sending an official offer of €25m between fixed part on bonuses, but only with an option to buy.

For the summer, the striker is a concrete target of the Bianconeri and it seems negotiations will pick up then. In fact, the player was reassured that talks will indeed be continued. Milan, on the other hand, have been quiet on this front.

READ MORE: The combination that has resulted in Milan’s extensive injury struggles