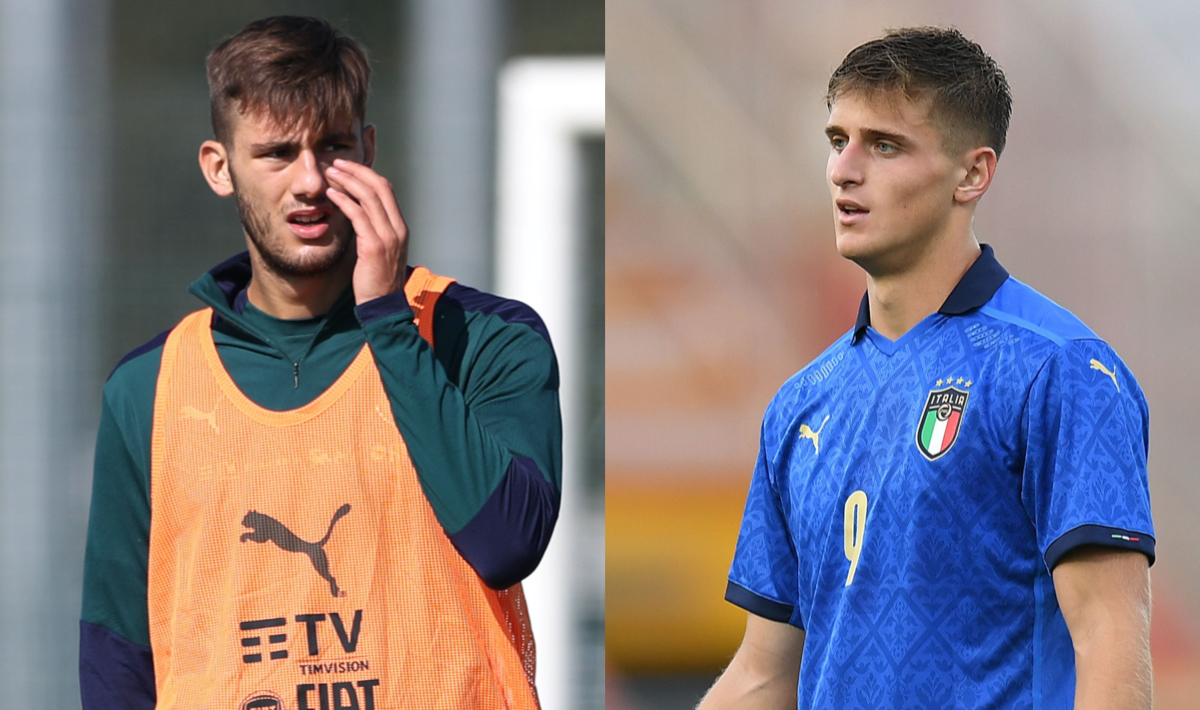 AC Milan are interested in signing striker Lorenzo Lucca from Pisa as Lorenzo Colombo’s future is uncertain, a report claims.

Lucca has made an excellent start to the season with Pisa as he has netted 6 times in their opening 9 league games, helping them to top of the Serie B table. According to Calciomercato.com, the exploits of the Italy U21 international have not gone unnoticed as a number of clubs have enquired about him.

Milan are among the sides who are keen on signing Lucca but they also have an eye on Lorenzo Colombo’s development in the same division with SPAL, where he has four league goals already. It cannot be excluded that Colombo is included in an operation involving Lucca.

What is also possible is that Milan try and conclude the operation in January and leave Lucca on loan at Pisa for the rest of the season, something which could be beneficial to the outcome given he could drastically boost their promotion hopes.