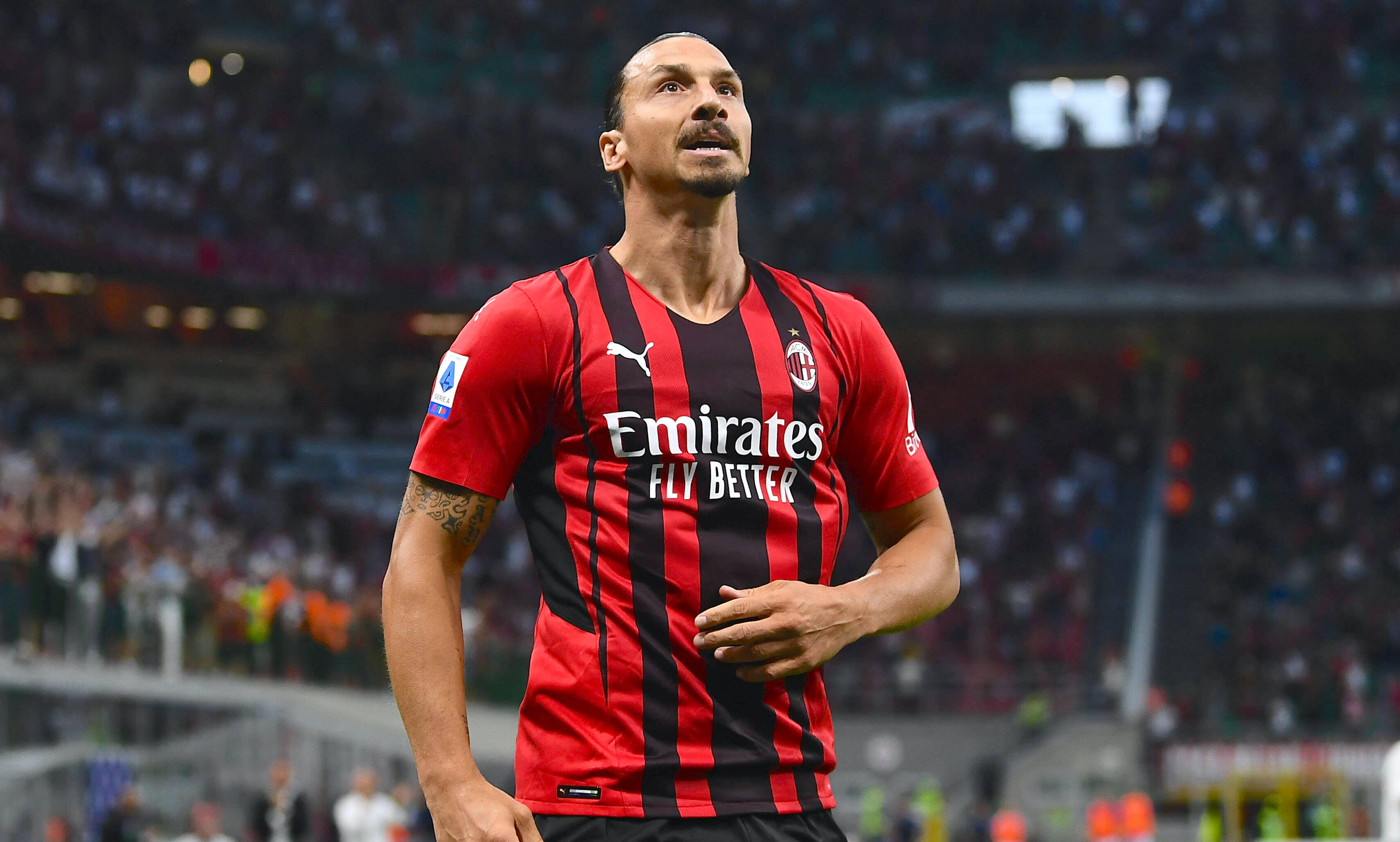 CM: Milan welcome back their leader – Liverpool in the sights after a goal within seven minutes

Zlatan Ibrahimovic returned to competitive action for the first time in four months and he marked it with a goal in last night’s win over Lazio.

As Calciomercato.com writes, the last appearance for the Swede was back on May 9 in Turin against Juventus and the last goal he scored 175 days ago, on March 21 against Fiorentina. After an hour of last night’s game against Lazio, Milan fans got to welcome back their leader.

There was barely time to digest what was happening before the 39-year-old found himself in the right place on the end of a perfect ball from Rebic. Seven minutes after entering the field, he scored the goal that closed the game.

After the game, Pioli told DAZN: “Zlatan hasn’t played for four months, I’m happy that he has entered very well, that he is well, that he has useful minutes for the next matches. To see him he never gets old: beyond the obvious talent is passion, fire inside that makes the difference. And when you are like this you don’t feel the years go by.”

Now, Wednesday’s game against Liverpool at Anfield is in the sights, and now it remains to be seen whether he will play in tandem with Giroud or if he will be the centre-forward. One thing is for sure: he may turn 40 in October but the fire has not gone out.