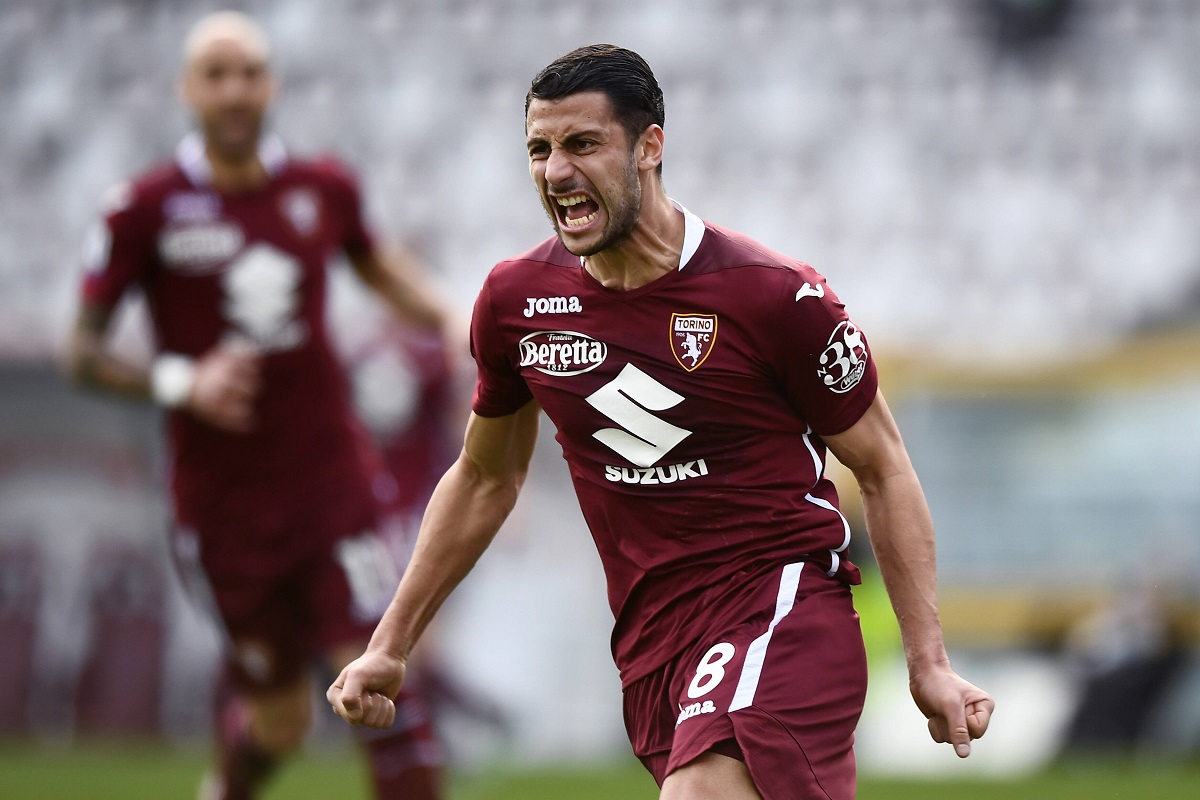 CM: Milan were in talks with Juventus over midfielder – why they dropped out

In the January transfer window, Milan looked for a new central midfielder and eventually found the right player in Soualiho Meite, who arrived on loan from Torino. However, they also had another player in mind.

As reported by Marco Demicheli in his latest video for Calciomercato.com, the Rossoneri were interested in Rolando Mandragora. The latter eventually ended up joining Torino on a two-year loan with an obligation to buy, with a cost of €18m.

Cagliari and Fiorentina also tried to secure the 23-year-old after the not so successful loan spell at Udinese. Milan were looking for a midfielder, as mentioned, and really evaluated the signing of the Juve-owned midfielder.

In fact, they held contacts with the Bianconeri and the player’s agent to understand the feasibility of the operation. Ultimately, they decided to pull out due to the high price tag, signing Meite on loan with an option to buy instead.