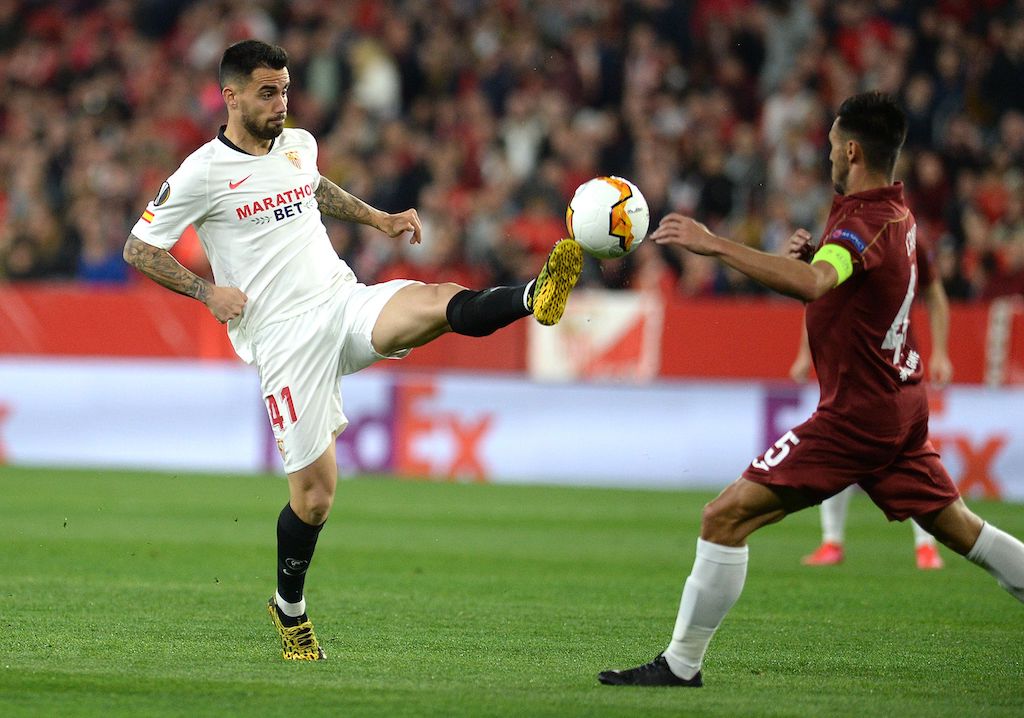 CM: Milan were offered Sevilla winger in exchange for Suso – the background

The friendship between Monchi and Ricky Massara resulted in an interesting summer for Milan and Sevilla. The operations involving Simon Kjaer and Suso allowed both clubs to solve various issues.

As Calciomercato.com reports, the chances of seeing the Danish defender with the Rossoneri next season are increasing. Cementing a spot in the starting eleven, Kjaer has convinced the manager, his teammates and most of the sporting area.

However, the final world will go to CEO Ivan Gazidis, who is evaluating the pros and cons of the operation. The €2.5m buy-out, considering the player’s value, could turn out to be a great deal.

In January, Monchi saw his wish come true: to bring Suso to Sevilla. An operation that didn’t affect the club’s economy immediately, but there is no doubt about the future redemption. The player and the club are happy with the deal.

According to the report, the Spanish side tried to offer Rony Lopes in exchange for the former Milan No.8 in January. However, in the end, the Rossoneri refused the idea but it might reappear in the future discussions.