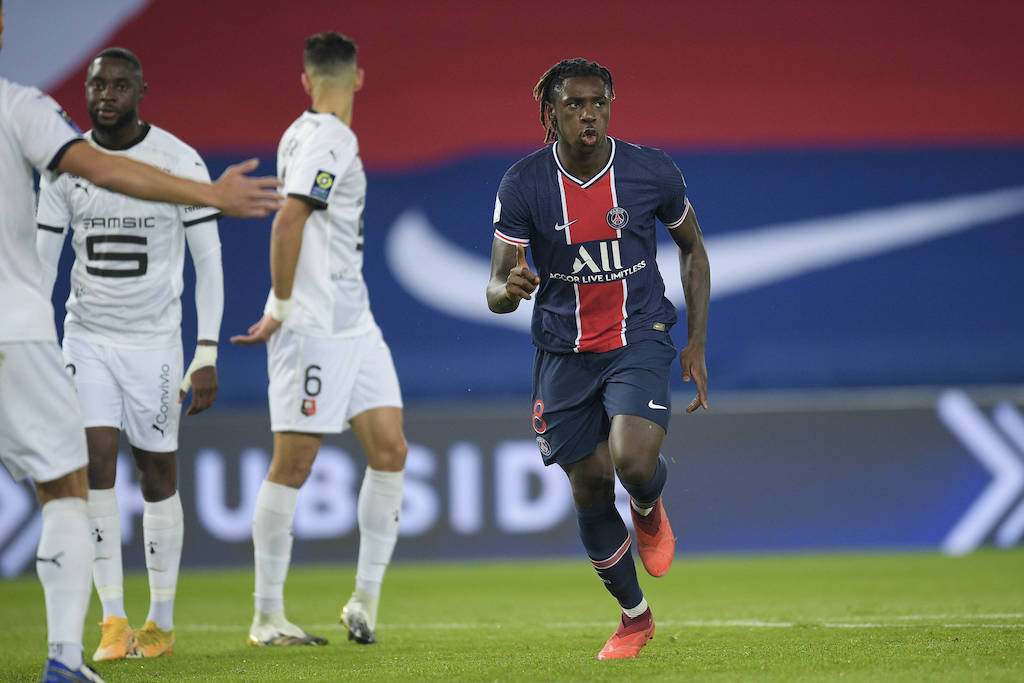 CM: Milan were one step away from sealing deal for €30m Juventus starlet – the background

AC Milan were very close to sealing the signing of Moise Kean from Juventus in December 2018, according to a report.

As Calciomercato.com writes, when Leonardo was the Rossoneri’s sporting director he came very close to striking a full and total agreement for Kean, but the deal ended up collapsing as Juventus pulled the plug before selling him to Everton six months later for a fee of over €30m.

Kean did not have the best of starts at Everton and has ended up out on loan at Paris Saint-Germain, with Leonardo once again the man spearheading the operation, but the deal is a dry loan and with no option or obligation to buy.

Milan tried in December of 2018 as a possible replacement for Gonzalo Higuain, who after just six months with the Rossoneri went to Chelsea. In the end, however, Juventus blocked the negotiations because they wanted to give Kean another chance.

Despite this, Everton’s offer that arrived the following summer was irrefutable, so the striker went to the Premier League. For Milan it would have been a signing of potential in line with Elliott Management’s vision, but today he is in the French capital.