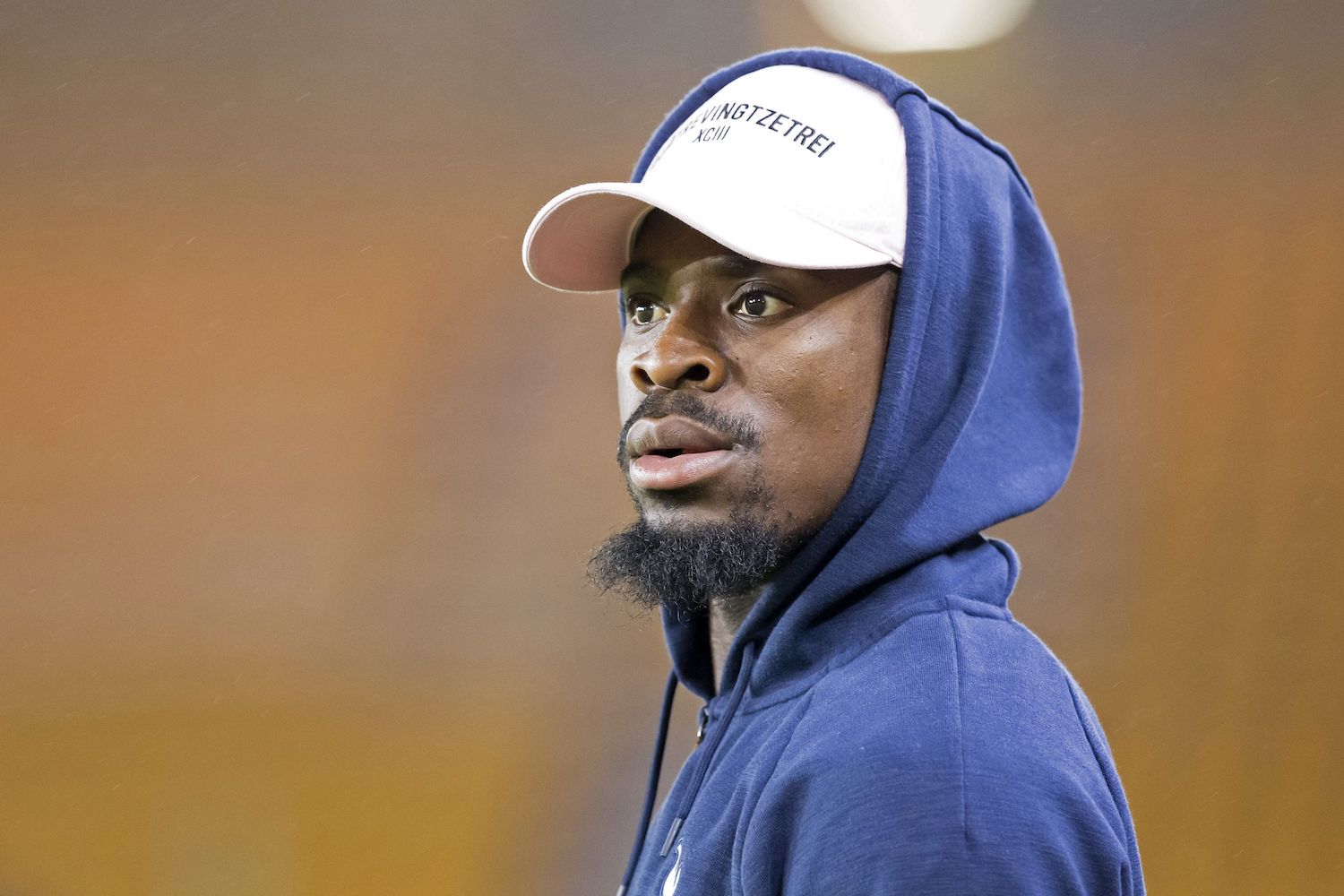 AC Milan have learned the price they must pay to sign full-back Serge Aurier from Tottenham this summer, a report claims.

The Rossoneri were linked with a move for the Ivory Coast international towards the end of the summer transfer window when it emerged that Andrea Conti was a target for other clubs.

French outlet soccerlink even went as far as to state that Milan were ‘advancing rapidly’ in talks for Aurier as his replacement and ‘could reach an agreement soon’ – though Conti ended up staying and thus he never arrived.

However the saga appears to be far from over, as on Tuesday Calciomercato claimed that Paolo Maldini in fact was happy to allow Conti to leave on loan for Parma, but the player made it clear he did not want to go.

It was even reported that Milan are still chasing Aurier and Atletico Madrid’s Santiago Arias ahead of a possible January move given the uncertainty surrounding Conti.

According to an update on Calciomercato.com – who cite SportMediaset – Milan will make an attempt to sign Aurier in January.

The 26-year-old has been completely overtaken by both Kyle Walker-Peters and even Davinson Sanchez in Mauricio Pochettino’s right-back hierarchy.

As a result, the former PSG defender will be available for €15million, the report concludes.

Kalulu insists he is not worried about Milan’s top four battle as he discusses his best position
14 April 2021, 14:24

Kalulu assures he ‘can only get better’ and names Pioli’s main trait in reflection on first season at Milan
14 April 2021, 13:41
Serie A Standings