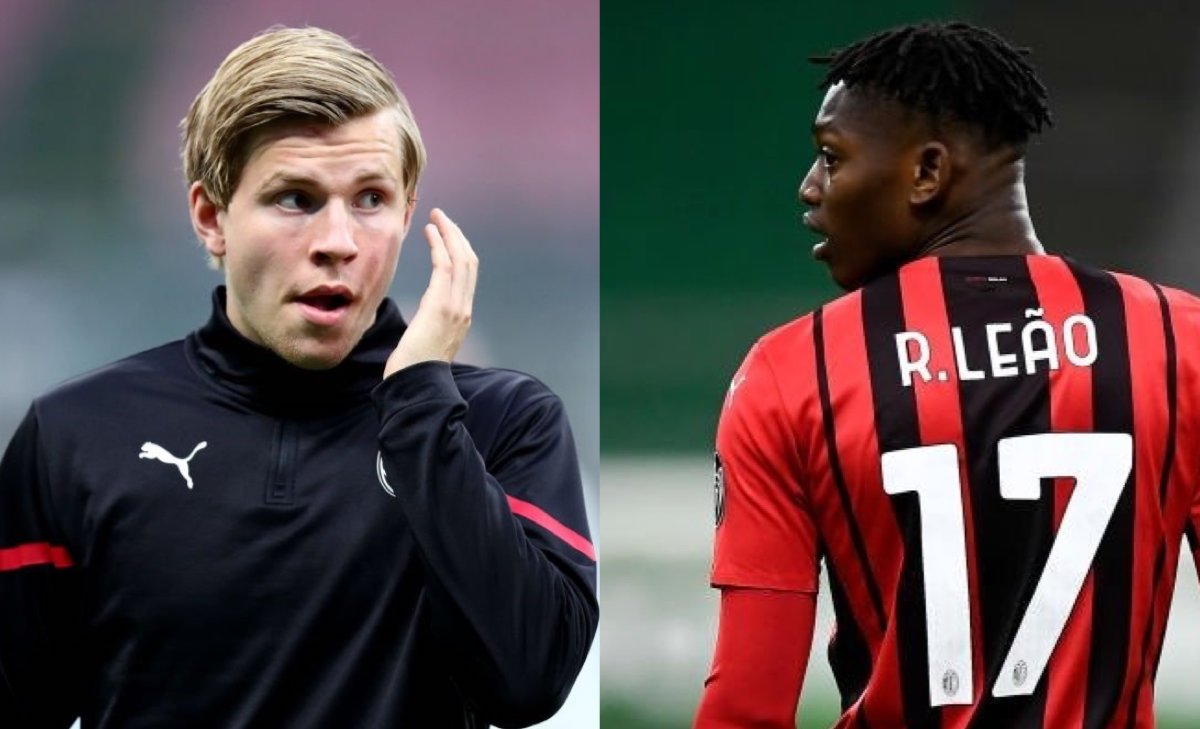 AC Milan appear willing to sell two left wingers this summer if the right offers arrive, with interest from the Premier League registered.

Even though a lot of Milan’s plans for the upcoming mercato rest upon whether a top four spot is achieved on Sunday with a positive result against Atalanta, there are some ongoing evaluations regarding certain players and their places within the squad.

According to what Daniele Longo reported on his Instagram live (via MilanPosts), winger Jens Petter Hauge could leave the club on loan or permanently this summer depending on the offers that arrive. Not only that, but Rafael Leao could also depart after two years if an interesting offer is presented.

Wolverhampton and Everton are interested in signing the Portugal U21 international while Watford are keen on Hauge, with the latter having signed his team-mate Philip Zinckernagel from Bodo/Glimt in January.