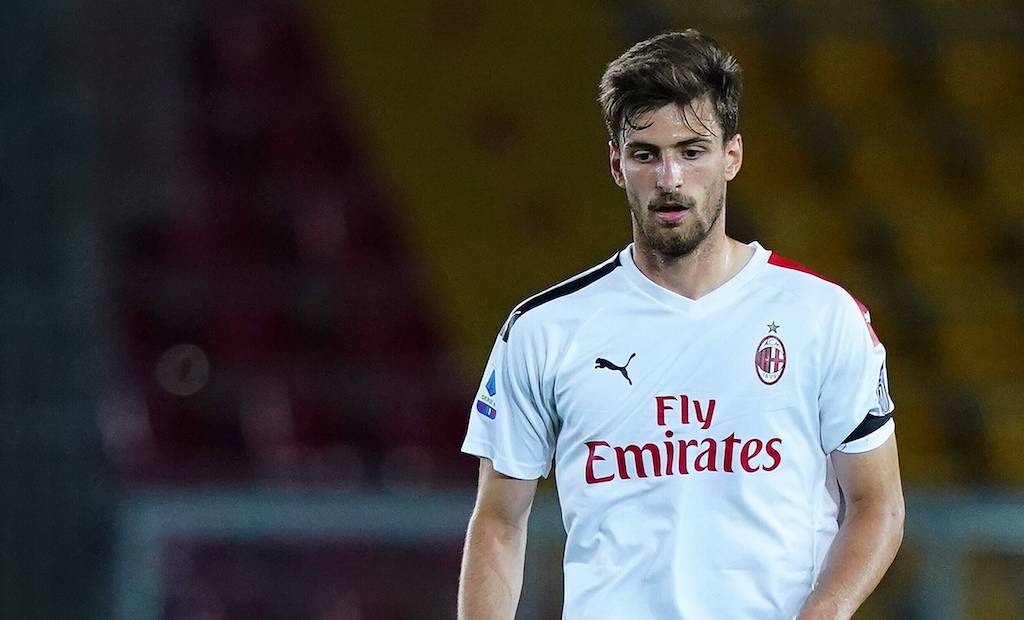 CM: Milan youngster set for biggest test yet as Pioli juggles emergency ahead of Roma game

Stefano Pioli has been left studying alternative solutions as he has to juggle yet another defensive emergency, according to a report.

Calciomercato.com notes how Simon Kjaer’s injury against Lecce, is keeping everyone in suspense. He went down in a heap around the half hour mark of the game at the Stadio Via del Mare and continued for 11 minutes before being forced off due to discomfort in his knee.

Tests on Tuesday ruled out ligament damage, but today the feeling is that the 31-year-old will not be available for Sunday’s crucial home game against Roma.

Therefore, Pioli must once against pick from a depleted pool. Leo Duarte could return to his position for the game against the Giallorossi, but he is not yet in top form after recovering from an Achilles injury which kept him out for four months.

Mateo Musacchio is out for the season, so if Kjaer does not recover then Matteo Gabbia looks set to get the nod again after some good performances between February and March.

He suffered due to the physicality of Babacar at Lecce and gave away a penalty, and on Sunday the challenge is no easier with Edin Dzeko ready to do battle. This is set to be the 20-year-old’s biggest test yet.