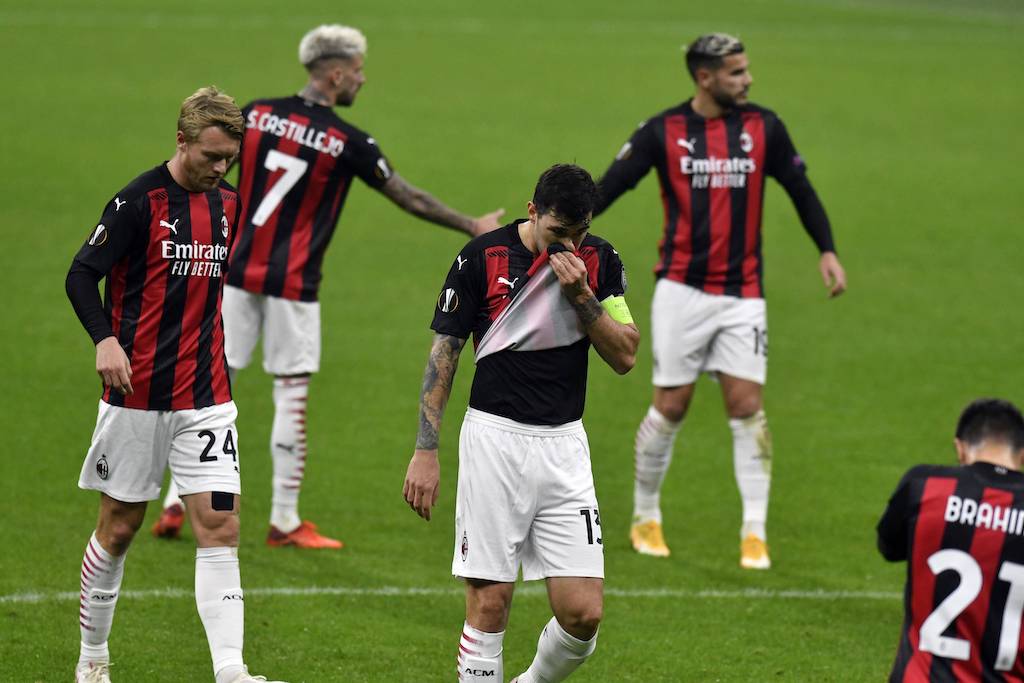 CM: Milan’s Achilles heel responsible for 77% of goals conceded – how they can fix it

Even the best teams in the world have their imperfections and while AC Milan are not at that level yet, one Achilles heel has emerged recently.

Despite what has been a record-breaking start in terms of points amassed, and despite being on a remarkable run of scoring, the Rossoneri are struggling with one particular area of defending.

As Calciomercato.com reports, the Rossoneri have conceded 7 goals out of the 9 total from a dead ball situation. Two of those came against Hellas Verona, three against Roma, one against Udinese and one against Sampdoria.

In terms of goals conceded from open play, the one from Romelu Lukaku in the derby versus Inter and Dries Mertens’ strike to make it 2-1 in the match at the San Paolo against Napoli are the only blotches on the record.

There are ways it can be fixed, though. Milan use a zonal marking system for corners which can create mismatches based on the runs of the attacking team, but it also encourages opponents to get forward in large numbers into the area for set pieces.

Switching to a man-marking system might be the answer, as seven goals out of nine being conceded from dead balls is a glaring sign that something needs to alter.