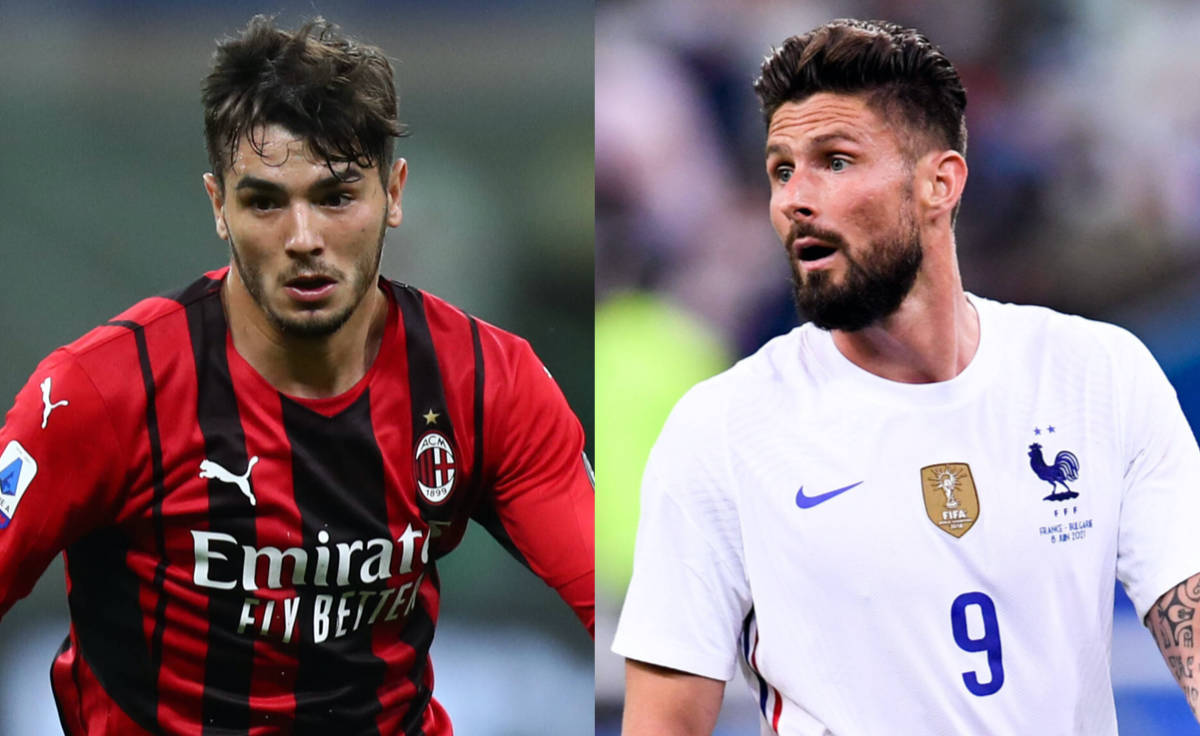 CM: Milan’s attack taking shape as Chelsea and Real Madrid duo will sign next week – all the figures

AC Milan are set to confirm two new signings next week having tied up deals for Brahim Diaz and Olivier Giroud, a report claims.

Calciomercato.com writes how Milan are slowly beginning to fill gaps in the squad as Mike Maignan has been signed to replace Gianluigi Donnarumma while Fikayo Tomori and Sandro Tonali have signed permanently, and now directors Paolo Maldini and Ricky Massara are ready for another decisive week.

Once the European Championships are over the mercato is set to intensify and Milan will welcome some more new faces starting with Olivier Giroud. An agreement has been found with Chelsea on the basis of a €1m fee plus another €1m in bonuses, while the player will sign a two-year deal worth €4m net per season. The Frenchman is expected in the city either on Monday or Tuesday for medical examinations.

On the horizon is also the return of Brahim Diaz. The 21-year-old is training with Real Madrid, but Milan have found a total agreement on the basis of a €3m paid loan with option to buy set at €22m and a buy-back clause of €27m, exercisable only in 2022. Milan’s attack, therefore, is beginning to take shape.