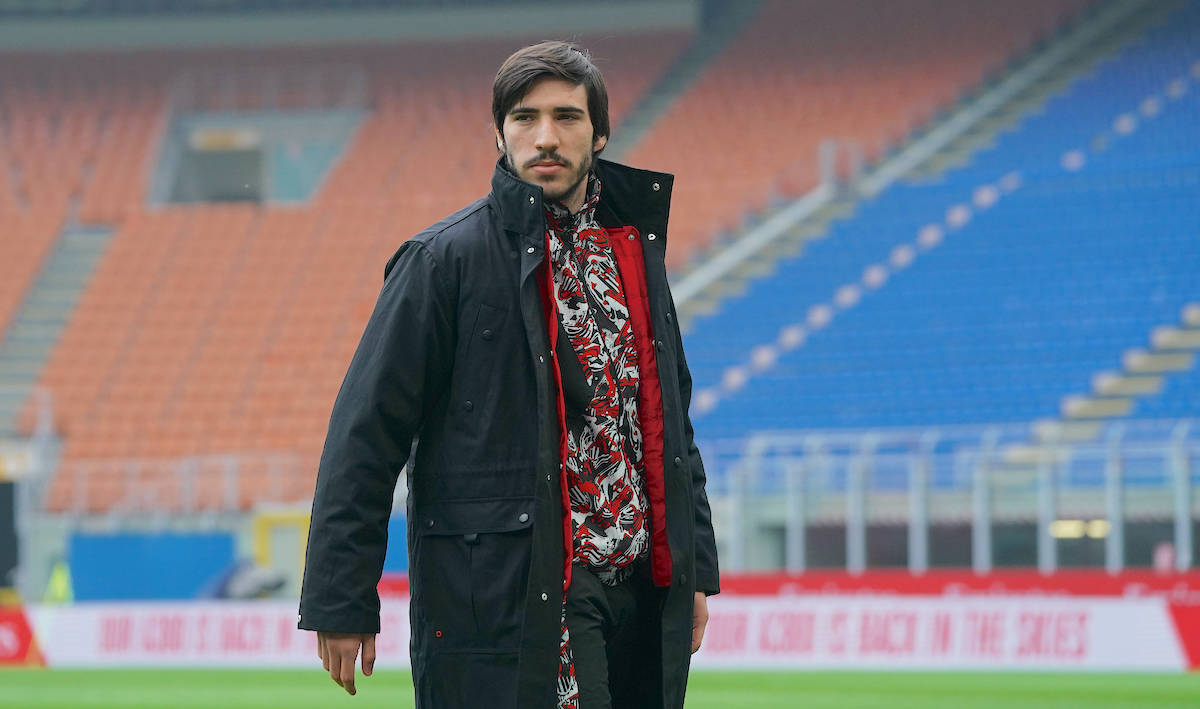 The deadline to trigger the option to buy for Sandro Tonali has passed but Milan are still locked in talks with Brescia, a report claims.

Calciomercato.com writes how Brescia and the player’s agent are working hard to review and revise the deal agreed last summer which was a €10m loan with a €15m option to buy and €10m in bonuses, plus a 15% future resale clause.

Initially, the Rossoneri proposed €15m for the permanent signing and the percentage on the future resale to remain, with the card of Giacomo Olzer included in the operation with no bonuses. Then a small backtrack happened as they tried to lower the cash part to €5-7m plus Olzer, which triggered anger from Cellino.

At this point, the owner of Brescia asked to include Lorenzo Colombo in the deal and not Olzer. However, Milan do not want to lose control of the striker and the parties are now working on a hypothesis of a loan for him, even a two-year one, with a development bonus in favour of the Rondinelle.

Tonali is putting his foot down meanwhile as he has confirmed to all the parties involved that he only wants Milan for his future and does not want to consider other offers. An agreement must be found and done quickly to avoid unpleasant inconveniences.