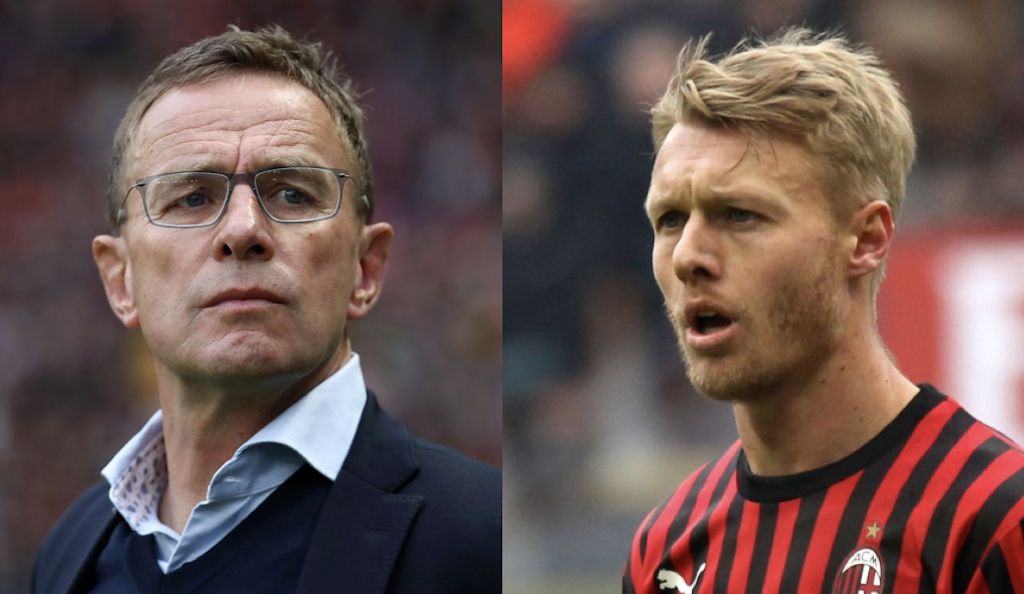 CM: Milan’s decision to sign Kjaer caused friction with Rangnick – the back story

AC Milan’s decision to sign Simon Kjaer on a permanent basis contributed to the breakdown in talks with Ralf Rangnick, a report claims.

There had been persistent speculation regarding Rangnick’s imminent arrival as head coach, and it seemed almost certain that he would arrive and lead a new revolution once the season was over.

However, during the first half of lsdy Tuesday night’s win over Sassuolo reports began to emerge stating otherwise. Kicker were the first to state that the German would not join and that in fact Stefano Pioli would sign a new deal and remain, something the club confirmed after the game.

According to a report from Calciomercato.com, Milan decided to exercise their option to buy on centre-back Simon Kjaer because he had done enough to earn it on the field, proving to be a solid and consistent partner for captain Alessio Romagnoli since his arrival in January.

However, Rangnick was not happy with that decision. It was widely reported that he had his own targets including the likes of Kristoffer Ajer, Dayot Upamecano and Robin Koch, but the current Milan management’s decision to sign a 31-year-old showed a clear conflict of interest regarding the present and future plans.

This is very similar to what Bild journalist Christian Falk reported last week in his interview with MilanNews.