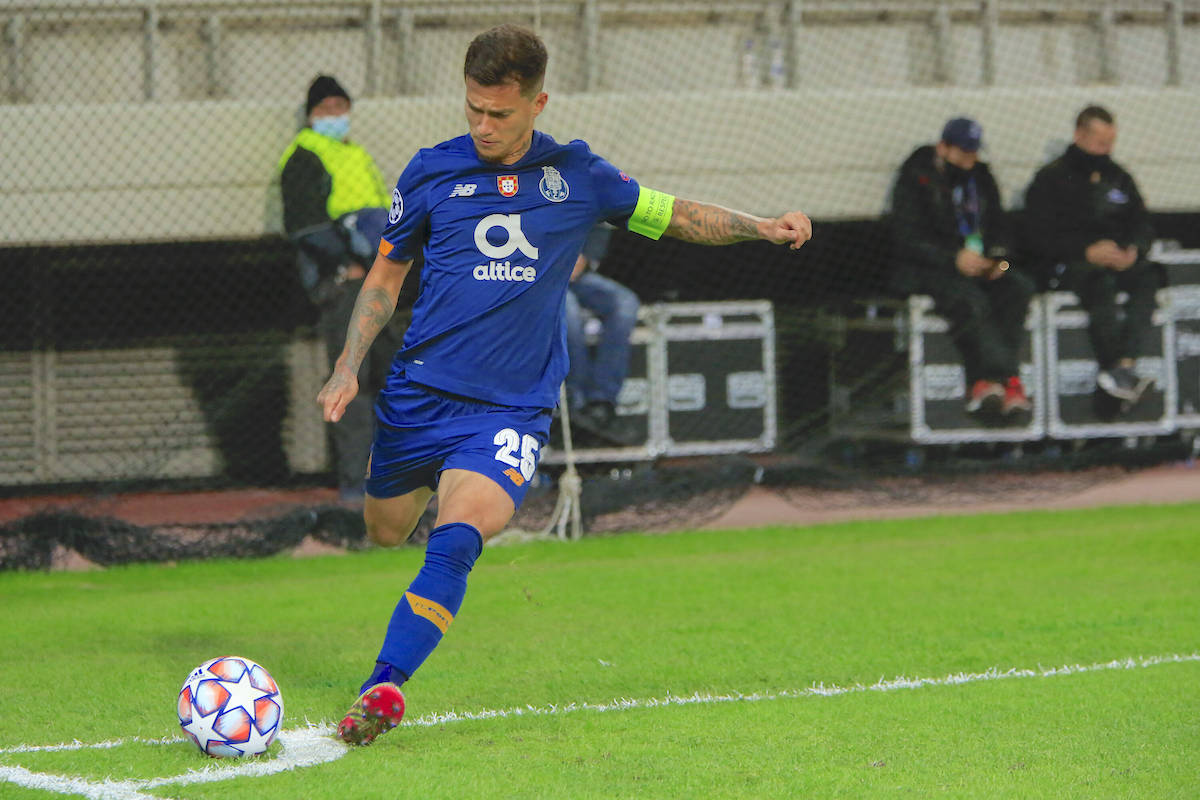 AC Milan could be set to miss out on Otavio as the playmaker appears set to sign a new deal with Porto, as confirmed by the club’s president.

Otavio has been repeatedly linked with a move to Milan over the past few months as his contract with Porto is set to expire in June 2022 and until now there have been no rumours suggesting an agreement is imminent over an extension.

As Calciomercato.com reports, a turning point has now arrived compared to the last few weeks and while a farewell to the Lusitanian club seemed on the cards, a renewal is the most concrete scenario. Now, the president of the Dragões – Pinto Da Costa – has spoken to Porto Canal and revealed the following: “We are in direct negotiations with his agents and we are close to reaching an agreement, only a few details need to be filed.”

The extension of his contract would significantly reduce the chances of seeing Otavio join Milan, as per Calciomercato, as even though the Brazilian is very much admired by Maldini and Massara, they see him as a potential free agent target rather than a player to invest in.