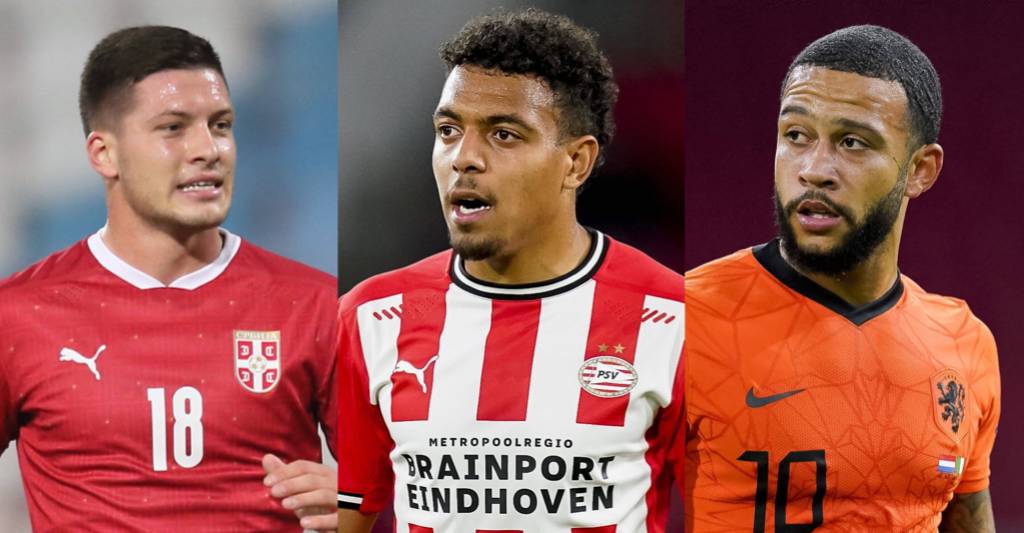 CM: Milan’s hunt for a new striker has begun – the truth about Jovic, Depay and Malen

AC Milan have begun the hunt to try and sign a deputy to Zlatan Ibrahimovic with three players in particular on the list, a report claims.

According to Calciomercato.com, the idea of the management would be to support Ibrahimovic with a young talent but more ready than Lorenzo Colombo, for whom a six-month loan to gain experience is not to be excluded.

The Rossoneri are keen on Memphis Depay of Lyon as reports in Spain have insisted for some time, with sporting director Ricky Massara in particular a great admirer of the Dutchman.

Milan have not started any negotiations with the player’s agents but rather they remain at the window waiting for a possible opening, though at the moment he is not a priority.

Paolo Maldini and co. are once again weighing up the potential pros and cons of going back in for Luka Jovic. The Serbian striker could leave on loan but earns a very high salary at Real Madrid and is not entirely convincing from a behavioural point of view.

PSV Eindhoven striker Donyell Malen could be the right name for Milan’s attack, however. Already a Netherlands international, he was named among the 50 most promising young people for this season by UEFA.

Massara and Maldini tested the ground with his agent Mino Raiola during discussions for the renewals of Gianluigi Donnarumma and Zlatan Ibrahimovic, and it seems he is the one out of the three for whom the talks are most serious at the moment.