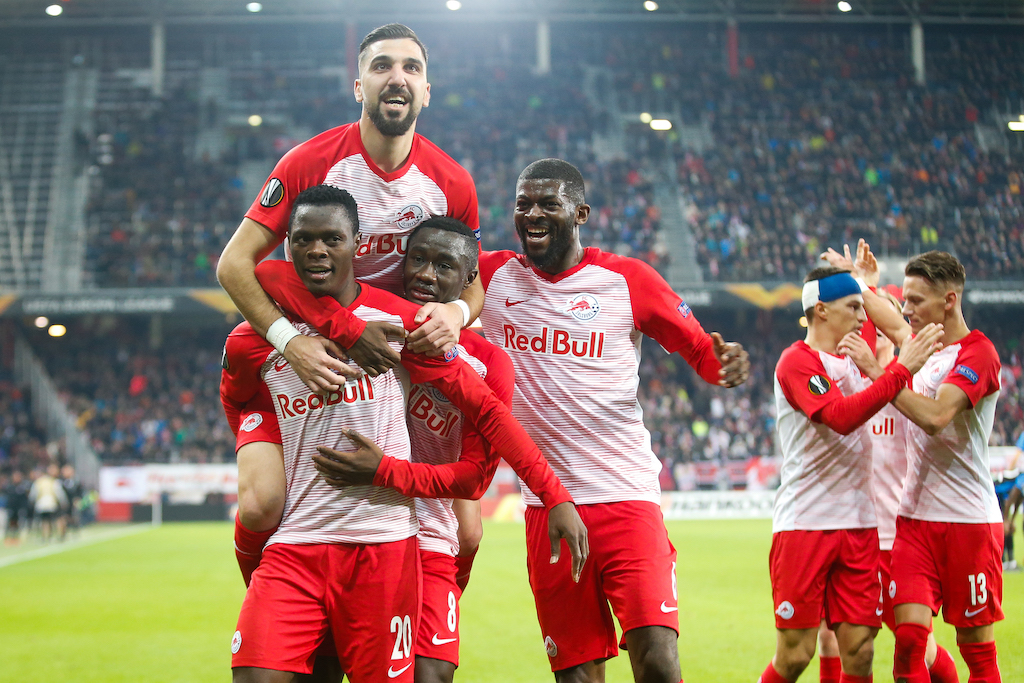 AC Milan do not want to be caught off guard should Zlatan Ibrahimovic choose to end his second spell at the club in June, so a list of targets has reportedly been drawn up.

The Swede could depart the Rossoneri after just six months should he choose not to sign a new deal, and Calciomercato.com believe that those in charge at Milan have already drawn up a few contingency plans.

Among the names mentioned are Victor Osimhen of Lille (18 goals in 38 games), Myron Boadu of AZ Alkmaar (20 goals in 39 games) and Donyell Malen of PSV Eindhoven (17 goals in 25 games, before his knee injury last December).

But there are a number of alternatives given the competition for the aforementioned trio is likely to be high. Among those is Red Bull Salzburg’s Patson Daka, a revelation at the last U20 World Cup.

He is a player known by Ralf Rangnick – the potential next Milan boss – and has already scored 20 goals and 8 assists in 34 appearances this season.

Jonathan David and Roman Yaremchuk are impressing in the Belgian league and have also taken that form into the Europa League, with the former having netted 23 times in 40 games and the latter with 17 goals in 30 appearances, having come through the youth system at Dinamo Kiev.

Moving a bit further down the list, there are profiles such as Shon Weissman of Wolfsberger (an opponent of Roma in the Europa League), who has 29 goals in 30 games and a contract expiring in 2021.

Finally, the report mentions Alexander Sorloth as a potential target; top scorer in the Turkish league with Trabzonspor having bagged 25 goals in 39 matches. He is on loan until 2021 from Crystal Palace.