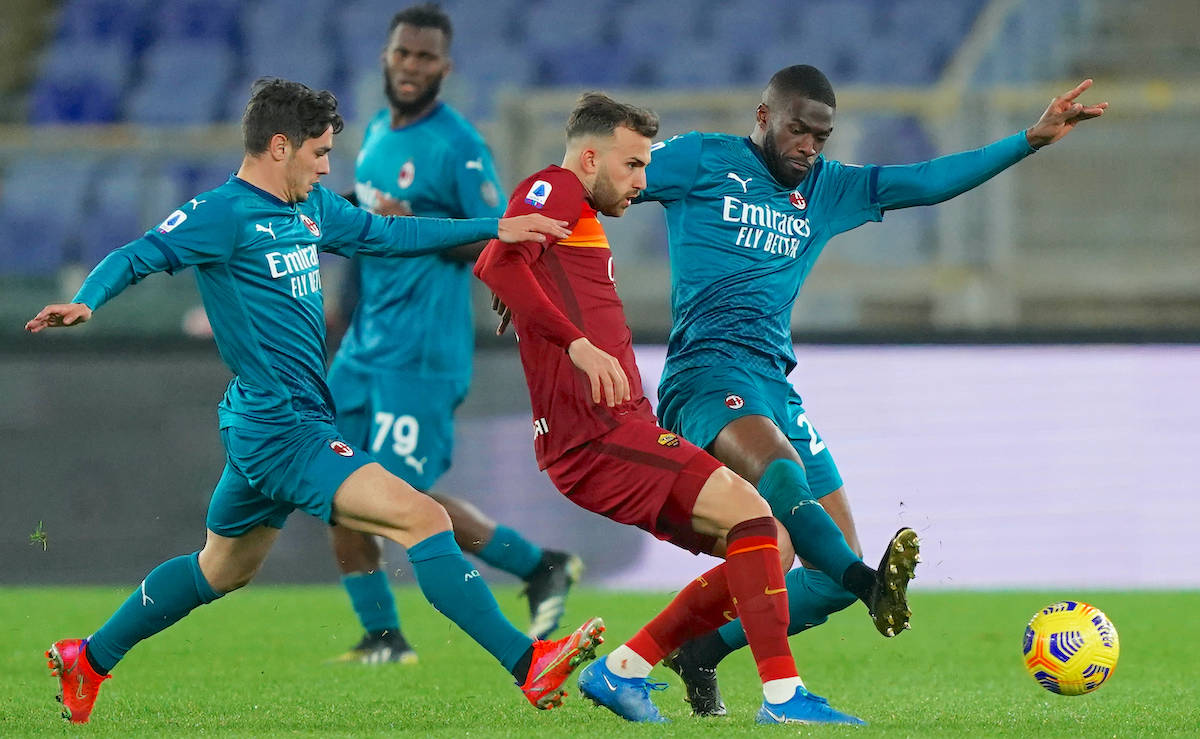 CM: Milan’s intentions made clear regarding duo on loan from Chelsea and Real Madrid

AC Milan intend to keep loan duo Fikayo Tomori and Brahim Diaz beyond the end of the season, according to a report.

Brahim Diaz was the first to arrive at the club as he joined on a season-long dry loan from Real Madrid last summer, while Tomori joined the squad in January on a loan with option to buy deal from Chelsea. Both contributed to the cause this season as Milan finished second in the table and secured a return to the Champions League after a seven-year absence.

According to the latest from Daniele Longo of Calciomercato.com, goalkeeper Mike Maignan is the first reinforcement of the summer for Milan, but there are now two priorities Milan. The first is the permanent signing of Tomori from Chelsea for €28m, and then the extension of Brahim’s loan for another season. It is a clear sign that both are considered useful to Pioli are part of the plans.