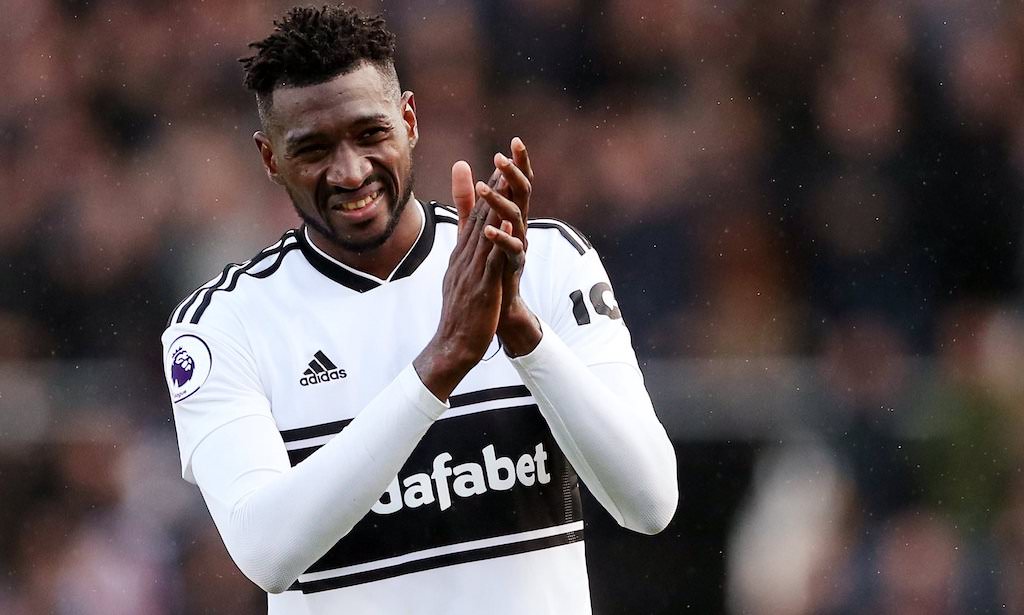 AC Milan have reignited their interest in two midfielders they were heavily linked with during the summer, according to a report.

Pioli in the summer requested four midfielders of starter quality and Rade Krunic is the fourth choice at the moment, but the Bosnian does not seem to be a viable option there.

According to Calciomercato.com, Maldini and Massara do not want to be caught unprepared because the last few games have highlighted that – in addition to the declared goal of a new central defender – other departments need reinforcing too.

Fulham midfielder André Zambo Anguissa is one of the names that the management are keeping an eye on, but Lille midfielder Boubakary Soumaré is also on the wish list.

Lille are in trouble having entered a deep economic crisis, while Soumare’s contract is expiring in 2022 and he has not found much space this season under head coach Christophe Galtier.

The report adds that the French press are convinced that Soumare will be the one sacrificed luxury in January to make money, but the feeling is that Lille are aiming to sell him to the Premier League to make the most money.