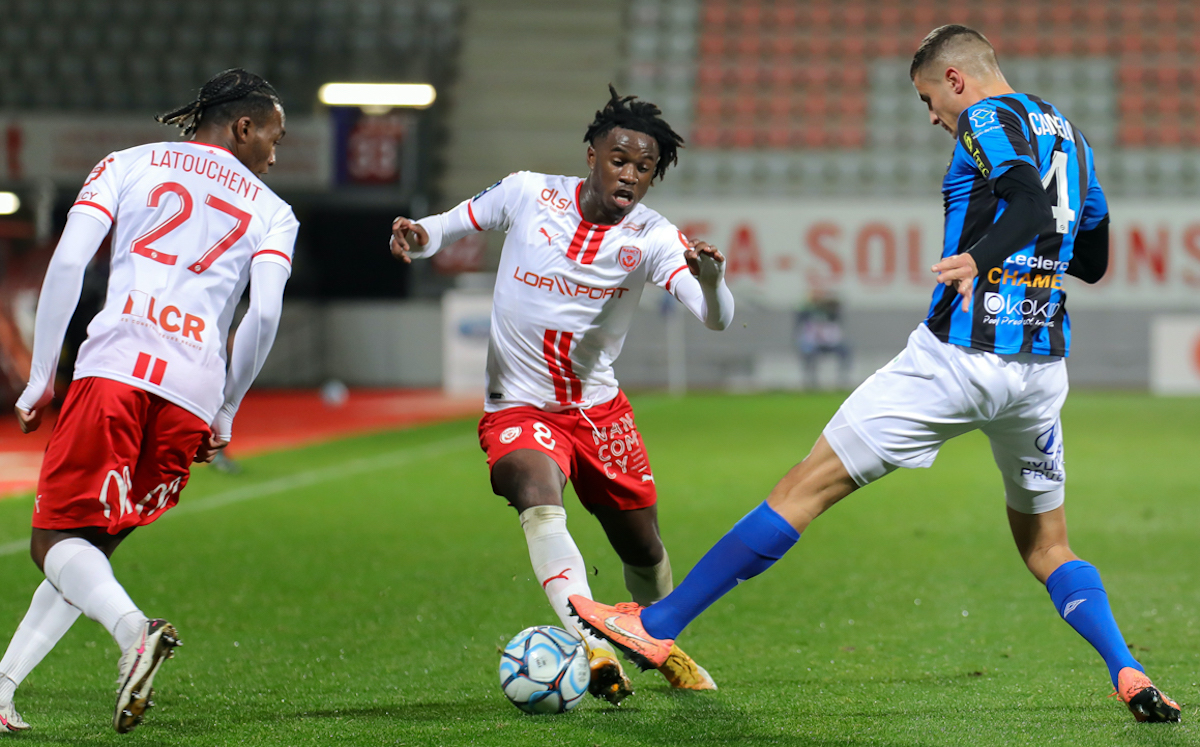 AC Milan are continuing to scour the French market for young talents and have set their sights on a midfielder, according to a report.

Calciomercato.com back up reports from France that have emerged in claiming that the scouting department have taken a keen interested in Warren Bondo of Nancy in Ligue 2, a 17-year-old midfielder born in 2003.

Last season, the player from the Democratic Republic of Congo made 14 appearances across all competitions and the fact he he signed his first professional contract when he was just 15 years old shows how highly he is valued by his club.

Milan are one of various European clubs who are monitoring the teenager, who only has a contract until June 2022 and does not appear to be close to a renewal. That is why the Milan leadership have seen the possibility of securing an important signing for below the true market valuation of the player.