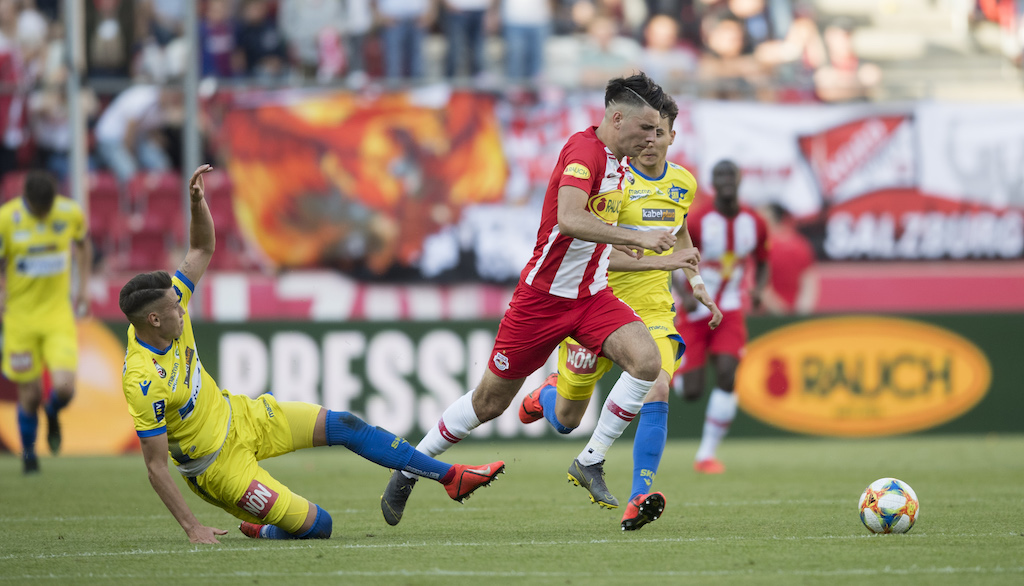 AC Milan’s dream signing for the midfield has been identified, a report claims, and the asking price is also known to the Rossoneri.

According to Calciomercato.com, Dominik Szoboszlai remains the ‘great market dream’ for Milan ahead of the probable arrival of Ralf Rangnick.

However his signature will not come cheap, as the report adds that Red Bull Salzburg are holding out for €25million to part with their prized young asset this summer.

The Hungary international is having a fantastic season with six goals and nine assists in the league alone playing in midfield, and he has scored four goals in his last two games in all competitions.

MilanNews meanwhile recently reported that the number of clubs interested in signing the 19-year-old is on the rise, something which should worry Milan, but Rangnick will also be an important factor as he is a man who knows Szoboszlai well.