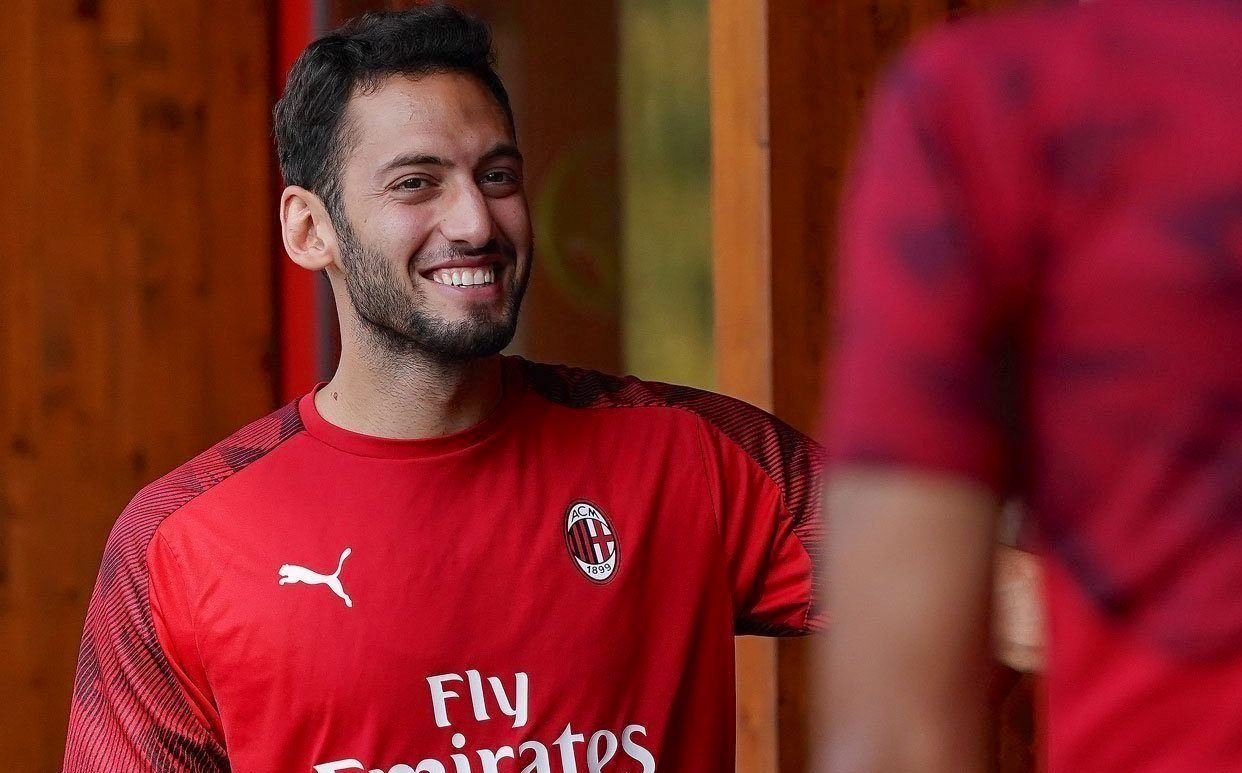 CM: Milan’s offer is the best Calhanoglu has received – the latest updates

Hakan Calhanoglu’s contract will expire at the end of this month and he’s yet to reach an agreement with Milan on the renewal. Although there is little time, the renewal hypothesis still lives.

According to Calciomercato.com, Paolo Maldini and Ricky Massara have presented an offer worth €4m per year. They have no intention of raising it despite the fact that Calhanoglu would like around €5m to renew his contract.

As with the other negotiations, the position of Milan is clear: with the exception of Kessie, no one is unsellable, not even Gigio Donnarumma. Now that they are back in the Champions League, they have the upper hand; those who want to stay will stay.

The Rossoneri are still willing to wait a bit for Calhanoglu, as they don’t have a replacement secured yet, but the patience isn’t indefinite. After all, this is the best contract offer that the No.10 has received.