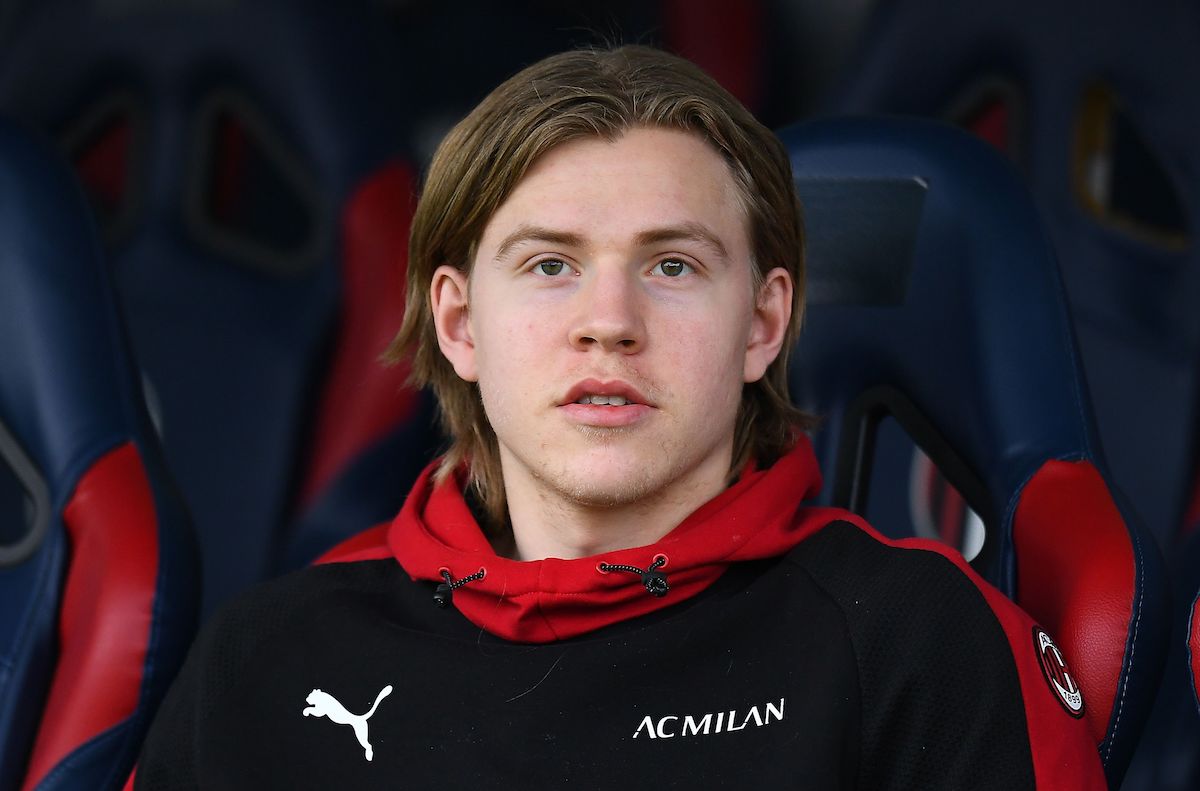 AC Milan have a plan for winger Jens Petter Hauge as he continues to struggle for playing time, according to a report.

Calciomercato.com writes how since joining Milan from Bodo-Glimt, Hauge has played 20 games, scoring 4 goals, but he has struggled so far in 2021 having been an unused substitute six times. He played three times as a starter, and now that the squad has once again had its depth eroded due to injuries, he is ready to return to prominence.

His exclusion from the Europa League squad list disappointed him, as did seeing his team-mates come off the bench and not him, but he never said a word or complained because he knows he must work hard and his time will come.

Tonight he will not start against Udinese, but his entrance in the second half cannot be excluded. At the beginning of 2021 he appeared tired, after having experienced a 2020 on the crest of the wave and without a break due to the nature of how the Norwegian season runs through the summer.

Now he is physically better and is ready to make his contribution, the report adds, while Milan have not changed their opinion of him viewing the friend of Erling Haaland as an asset for the present and for the future. For this reason, the Rossoneri management said no to Southampton, Bayer Leverkusen and Stuttgart, who wanted to sign him on loan.

Hauge’s first few months have served him well from a development point of view and are needed to understand Italy and Italian football, to enter the dynamics of a great club.