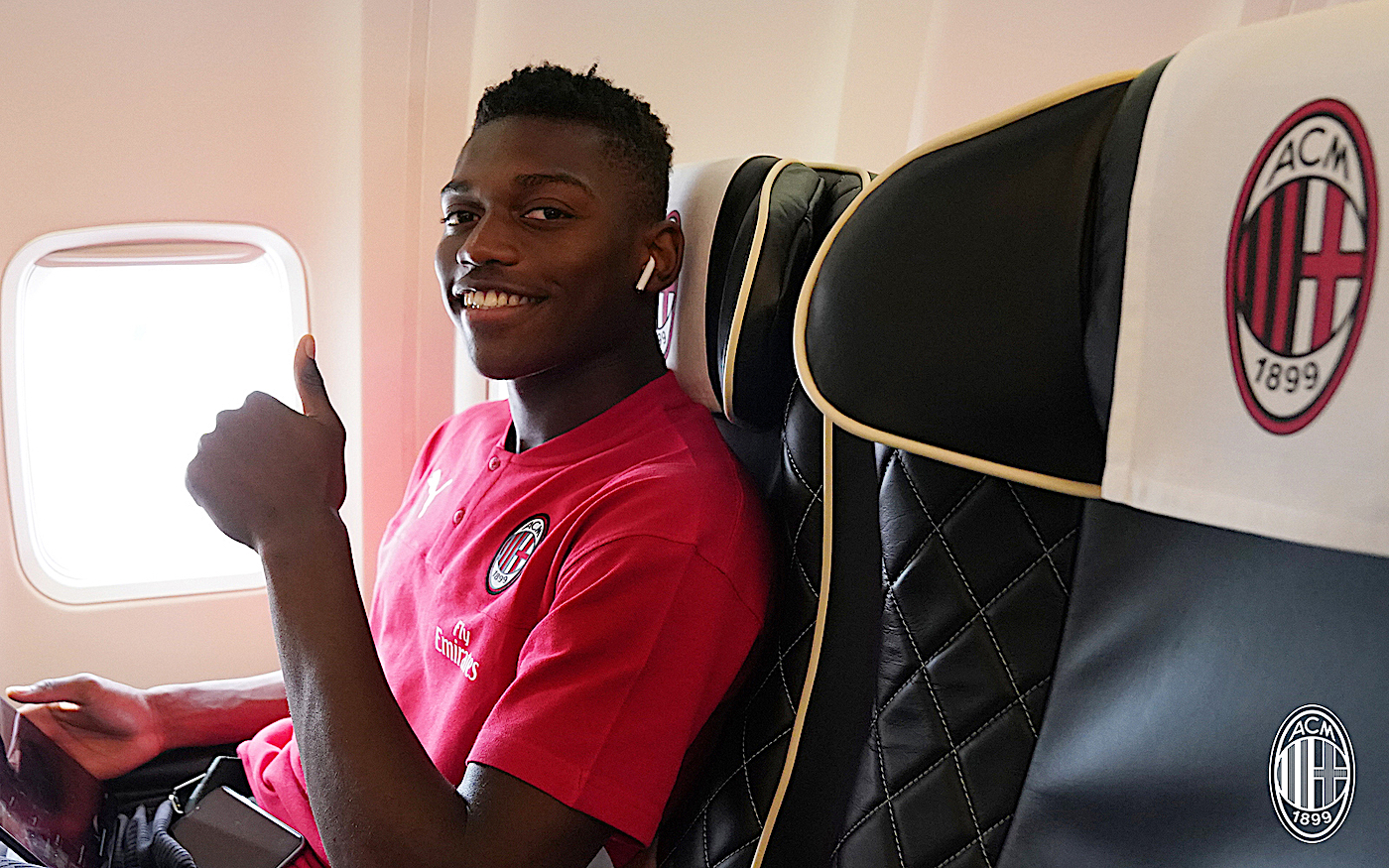 AC Milan have made a decision on the future of forward Rafael Leao who is struggling for game time at present, a report claims.

As Calciomercato.com’s Daniele Longo notes, the Portugal U21 international has amassed just 546 minutes divided into 11 appearances so far this season, with his only goal coming against Fiorentina.

There had been suggestions in multiple media outlets that he could leave on loan in January, but Zvonimir Boban remains strongly focus on the qualities of former Lille man. He considers him to have very strong potential, with ample room for improvement that must be exploited for the good of Milan.

Pioli believes that Leao is a centre-forward, but Boban considers the 20-year-old as a striker with specific characteristics. He does not have the physicality and finishing of Piatek, but with work he can become a striker like Kylian Mbappe. This is the thought of Zvonimir since last summer.

The report adds that at Casa Milan there were reflections about the idea of loaning him out, but he will not leave this season, something which has already been communicated to Jorge Mendes.