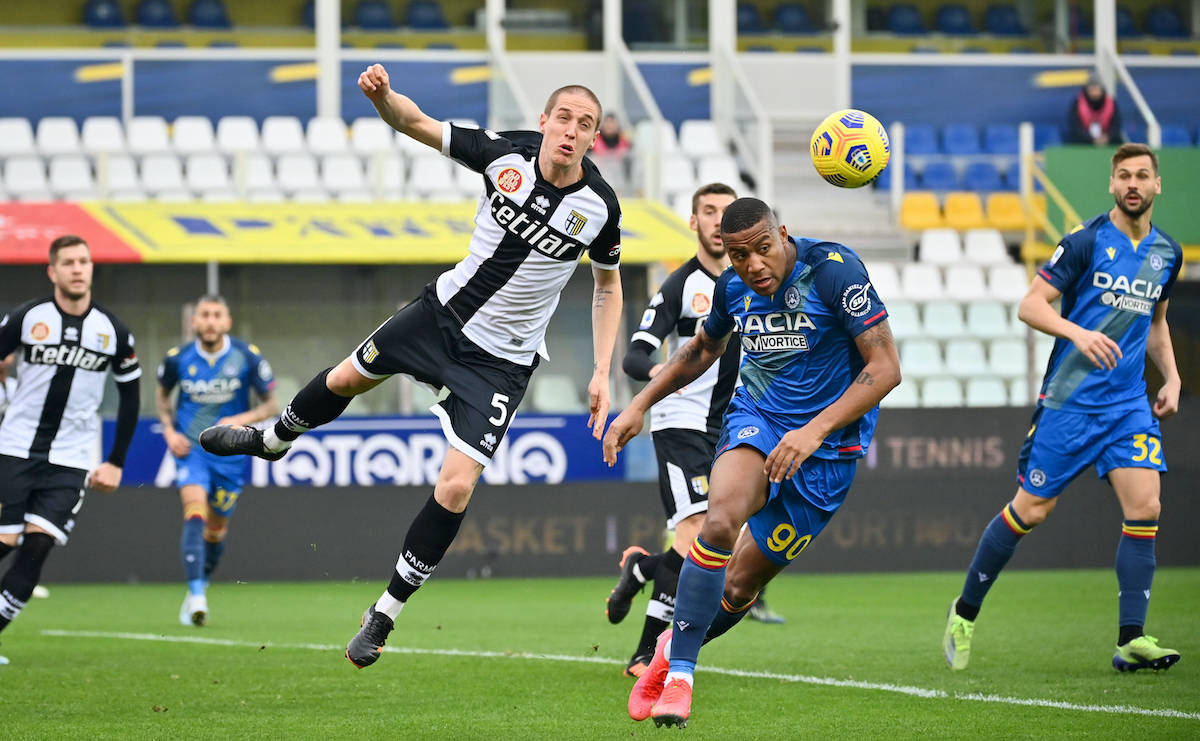 AC Milan have clear ideas about the future of full-back Andrea Conti despite the uncertainty regarding his time at Parma, a report claims.

In the January transfer window, Andrea Conti left Milan for Parma after failing to get consistent playing time. A buy-out option was included in the loan, with the Rossoneri hoping to sell him permanently. The decision was taken as Stefano Pioli now has Davide Calabria, Pierre Kalulu and Diogo Dalot as right-back options.

According to Calciomercato.com, Milan have a plan in place regarding Conti. As mentioned, he will be bought outright by Parma if they avoid relegation, and they will pay a fee of €7m to sign him permanently.

However, if Parma were to go to Serie B, the former Atalanta star will return to Milan, but new accommodation will be found immediately as it seems the management see no use for the 27-year-old.