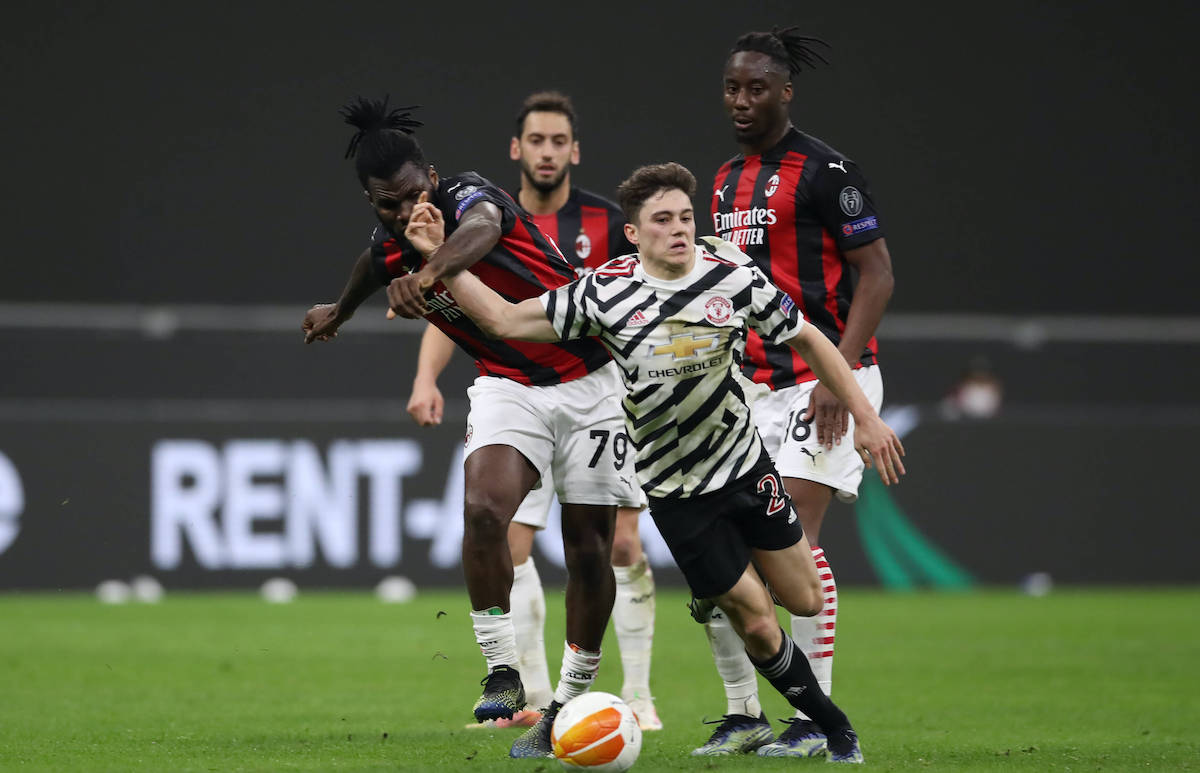 AC Milan have fate in their own hands and qualification for the next Champions League will arrive with a win tonight against Cagliari.

As Calciomercato.com writes, planning for next season cannot and must not wait any longer because Stefano Pioli need to know who will be in his squad for next season, with particular attention being paid to the midfield at the moment.

Pioli intends to keep the 4-2-3-1 formation which this year brought excellent results, however there may be some interventions necessary on the market given that there is a concrete possibility Hakan Calhanoglu will leave Milan.

If the Turk does leave, he will have to be replaced with a player of his ability and it will not be easy. The position of Brahim Diaz is also in the balance with the Rossoneri working to extend the loan with Real Madrid by a year, but Los Blancos are not willing to lose control. In that department, at least one signing will be necessary.

There is another player at Milan whose future remains in question in Soualiho Meité. He arrived on loan from Torino in January for a €1.5m loan fee and an option to buy set at €8m, and though the Frenchman has not been used every game by Pioli the coach esteems him.

It is unlikely though that Milan will pay the €8m for a player who will be carefully evaluated at the end of the season. If he is not bought outright, a replacement will be needed so Milan don’t themselves at the beginning of the season with only three midfielders available.