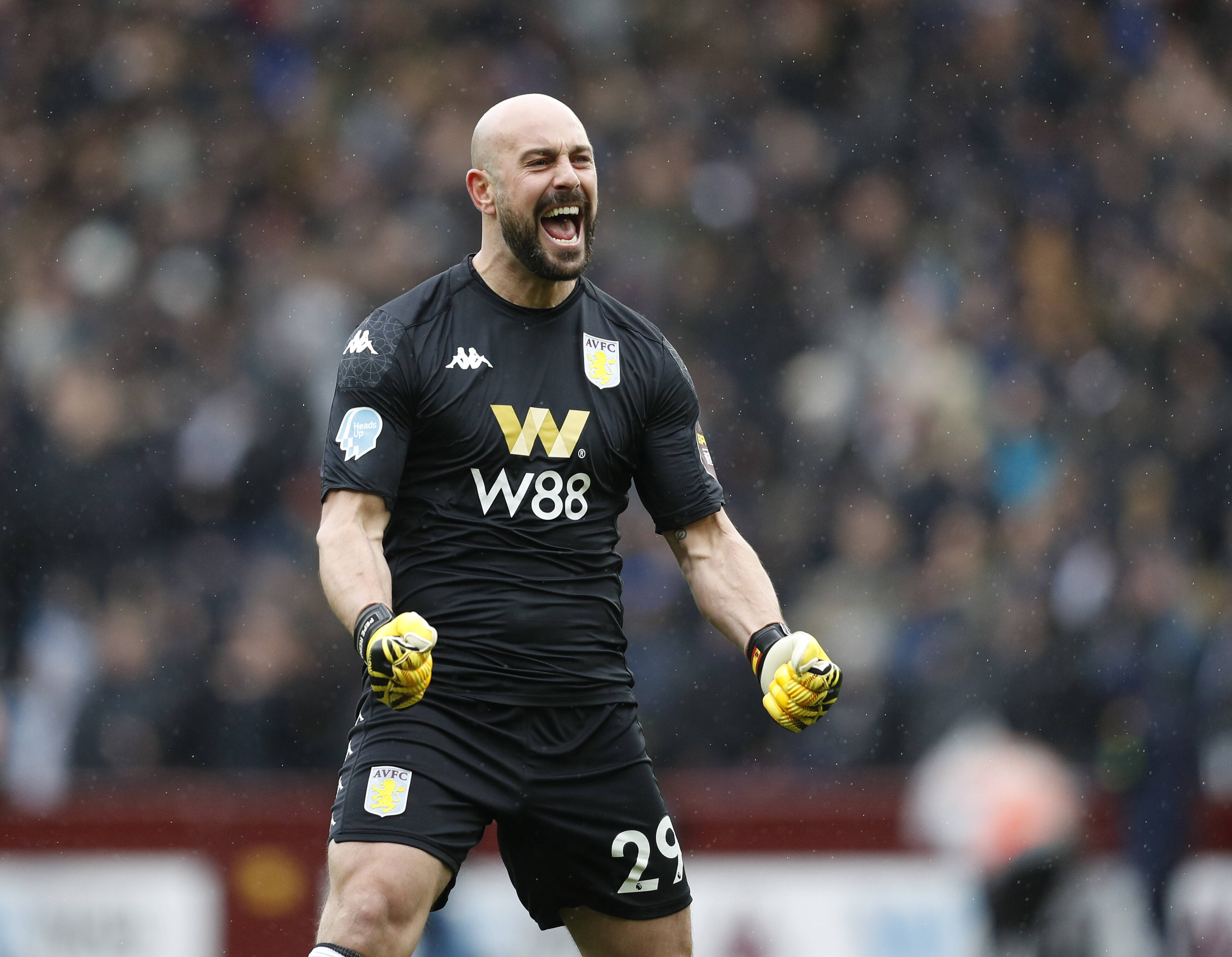 The future of Pepe Reina is in doubt as it stands, a report claims, with the goalkeeper currently on loan at Aston Villa from AC Milan.

Calciomercato.com notes that the plan has maybe already been outlined in Reina’s head, as per his recent interview: “I think it will be hard to return to Napoli in the future. I miss a few years of my career, I think my time in football will end after next year in Milan.”

That is the implication, therefore, that he will return from his loan at Aston Villa and play the final year of his career at Milan in whatever capacity that might be.

Interestingly though the report adds that there was an agreement made between Aston Villa and Milan at the time of the loan: no obligation to buy in favour of the Premier League club, but a verbal agreement that will allow the Villains to retain Reina if they stay up.

Of course, this is not a simple scenario as Dean Smith’s side are currently second bottom in the table and face a tough fight to remain in the top flight. Much will therefore depend on the restart and the end of the current season.

In Milan’s plans, in fact, there is no more room for Reina. The net salary of €3million is deemed too much, especially as a back-up, and the intention of the Rossoneri would be to aim for another profile if Donnarumma left, with Juan Musso of Udinese top of the list.

Milan would therefore look for a new solution as an experienced deputy, a solution that allows the club to save money and the player to find space before ending his career. One thing is clear: whether or not he remains at Aston Villa, at Milan there is no more room for Pepe Reina.