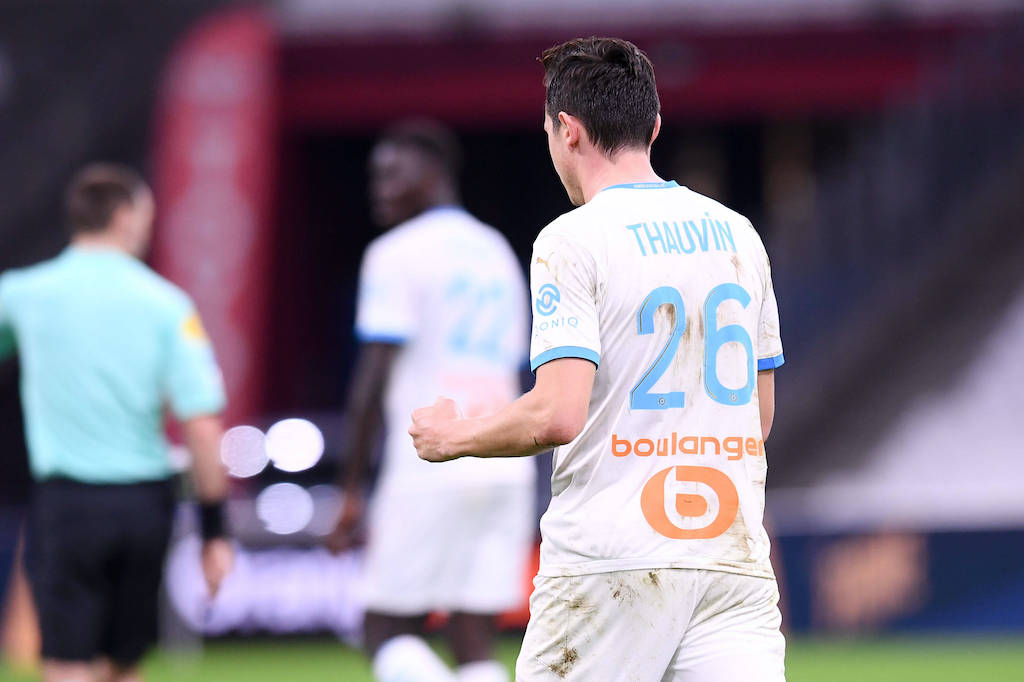 CM: Milan’s pursuit of Marseille star has cooled despite continuous contacts – the reason

AC Milan’s pursuit of Florian Thauvin has slowed down in recent weeks because of the economic difference between the parties, a report claims.

It is now no secret that Milan have had Thauvin in their sights for a while as a possible reinforcement for the right wing, and for some time he has seemed to be the number one target for that area.

According to Calciomercato.com, Milan have slowly dropped their interest in Thauvin despite contacts being ongoing for a few months now. Behind the slow down there is an economic reason given that the Frenchman asks for a net salary of €4m per year while the Rossoneri club is looking for a reinforcement in the department at lower figures.

This is with the intention of having more room for manoeuvre to seal the delicate renewals of players already in the squad, such as Hakan Calhanoglu, Gianluigi Donnarumma and also those players expiring in 2022 like Franck Kessie and Davide Calabria.