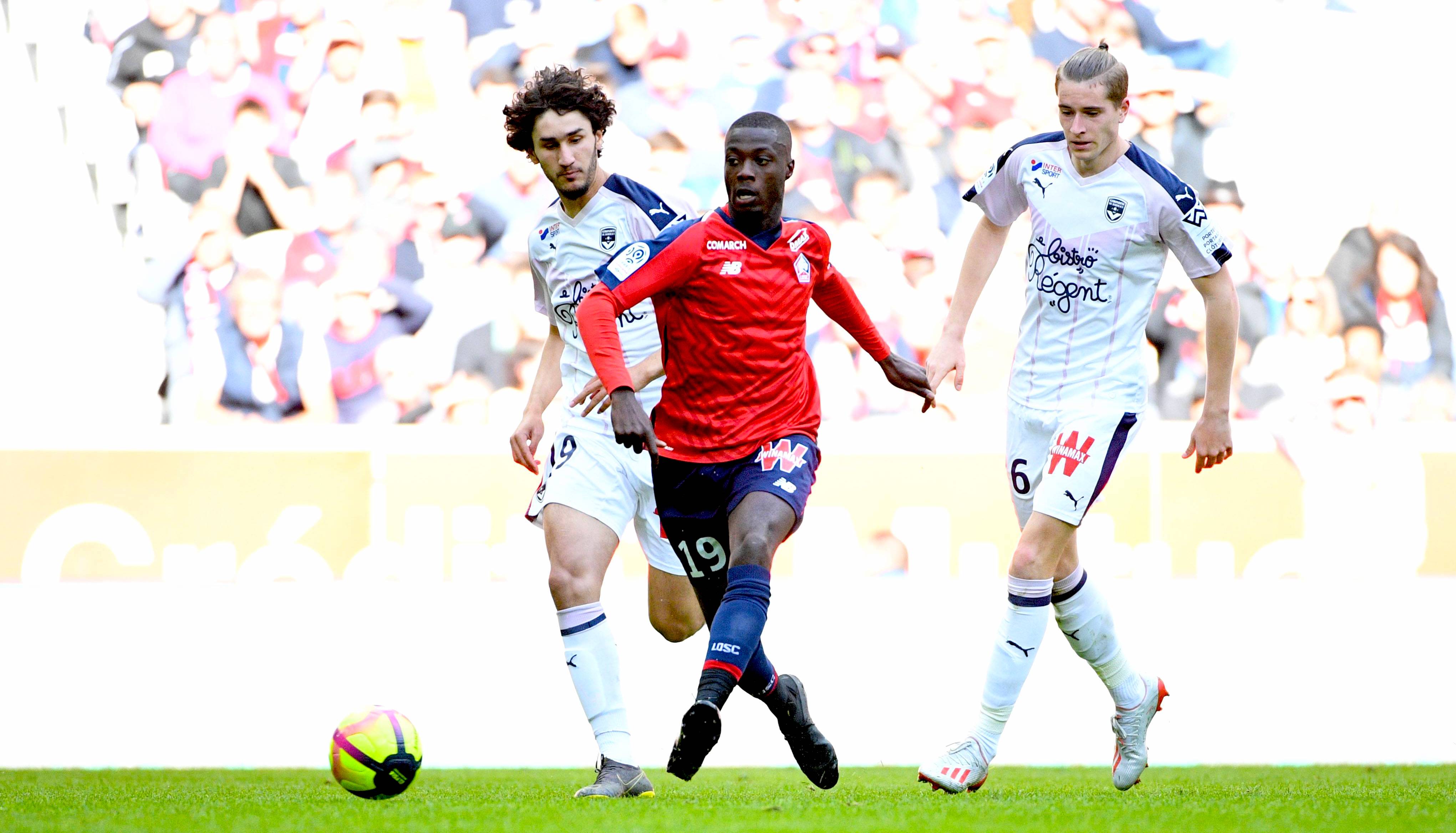 AC Milan could put a spanner in the works of Lazio’s plans to sign a midfielder from Bordeaux, according to a report.

Calciomercato.com writes that Lazio are on the hunt for a new midfielder and sporting director Igli Tare is working to strengthen the squad, with Toma Basic of Bordeaux being one of his targets. The Croatia international has communicated his desire to try a new experience and will not renew his contract expiring in a year. Lazio and is willing to wait a little longer before accelerating, it seems.

His valuation is around €7m and his future could be linked to that of his team-mate Yacine Adli, who has ended up in the sights of Milan. Bordeaux have a new owner in Gerard Lopez who has inherited a very complicated financial situation, which means sales might be needed.

Adli is liked by the Rossoneri, as well as by Lille and some Premier League clubs, and has a valuation of over €10m euros. Milan have had contacts with his agent and are considering whether to present an official offer, which could then change Basic’s future.

READ MORE: Norwegian journalist assesses what went wrong for Hauge at Milan and why Eintracht move was right