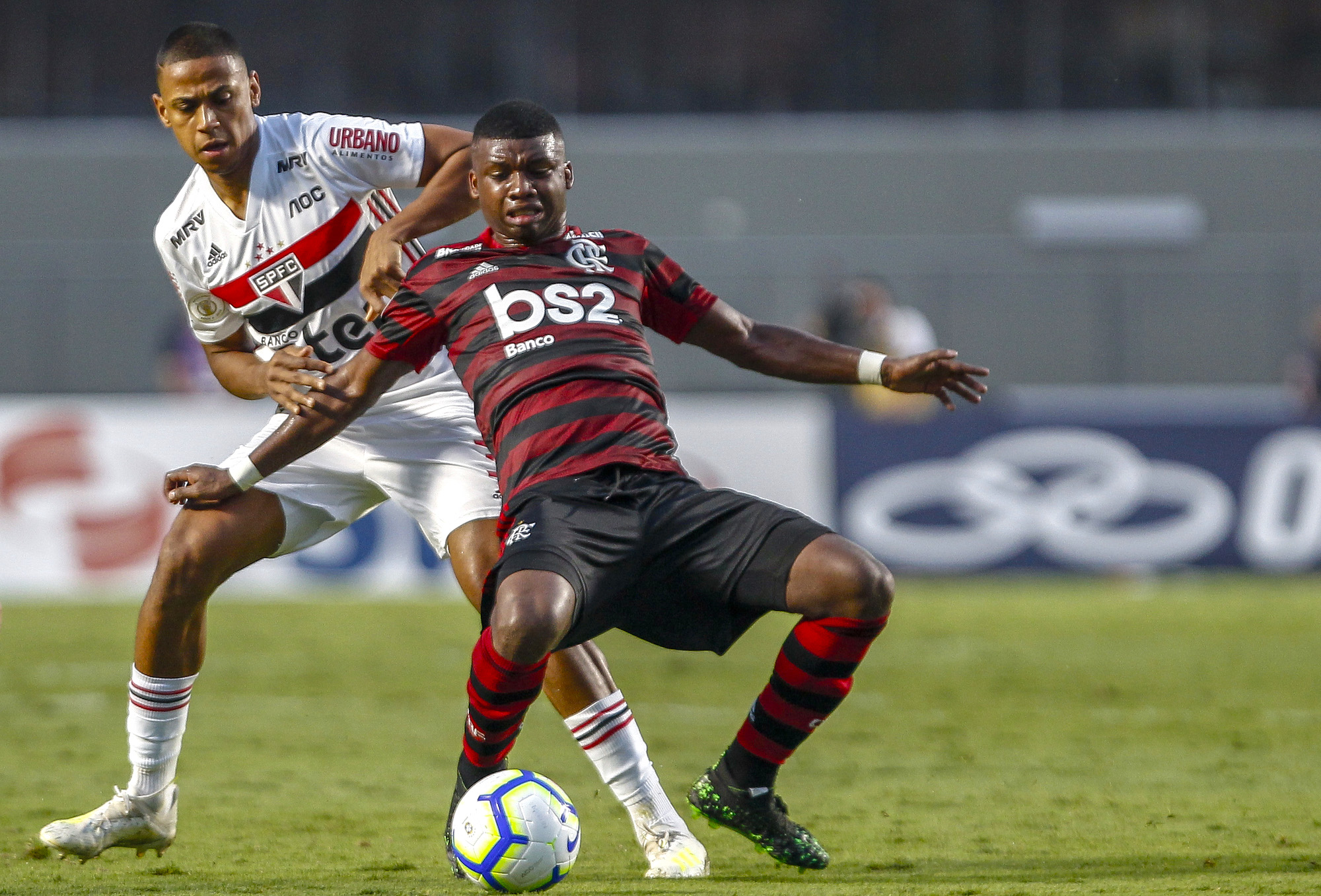 AC Milan are monitoring as many as six South American players ahead of potential future moves, according to a report.

Milan have dipped into that particular market twice in the last two windows, signing Lucas Paqueta from Flamengo for €35million in January as well as Leo Duarte from the same club for €11million in the summer mercato.

According to a report from Calciomercato.it, the Rossoneri are continuing their ‘South American mission’ and have eyes on a number of other players.

The first name mentioned is Everton Soares of Gremio, the highly-rated Brazil international who – as per Di Marzio – emerged as an option late in the recent window.

There is a lot of competition for his signature, the report claims, and a price tag of at least €40million would be needed to procure him from his current side – which is why Milan may apparently choose to tackle other objectives.

Another player being monitored by Rossoneri scouts is Lincoln, the highly-rated 18-year-old centre forward from Flamengo.

In addition to him, the report mentions Matias Zaracho of Racing Club in Argentina – a player who is able to slot in as a playmaker, winger or second striker and has a price tag of €15-18million.

La Gazzetta dello Sport‘s Nicolo Schira linked Milan with a move for Zaracho this summer as a potential compliment to Angel Correa, though neither ended up arriving.

Rodolfo Pizarro is another name Calciomercato.it mention. The Mexican trequartista, currently playing at Monterrey, can also play as a second striker has a valuation of €10million.

In Argentina, River Plate centre-back Lucas Martinez Quarta is also being followed by the Diavolo.

Argentine journalist German Balcarce – who works for lapaginamillonaria.com – claimed late last month that Milan were in advanced talks over a move for Quarta.

Another Argentine defender is on Milan’s radar in Marcos Rojo of Manchester United who can play as a CB or a LB, and could be available on a free transfer at the end of the season if he does not renew with the Red Devils.