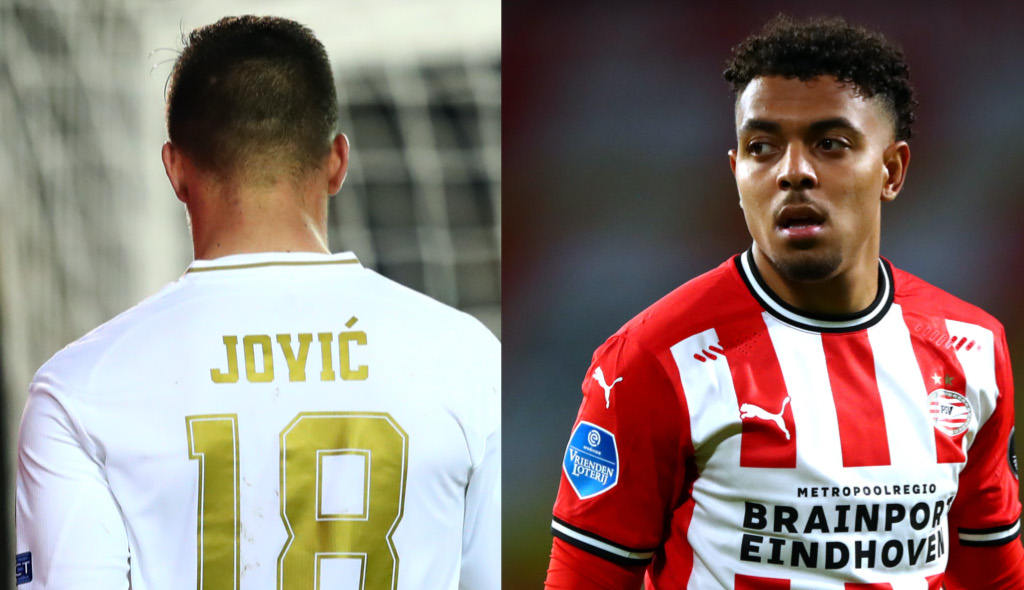 AC Milan are not planning on signing a new striker in the coming window, it is claimed, but the situation could change next summer.

Zlatan Ibrahimovic has missed Milan’s last four games after sustaining a thigh injury in the 3-1 win over Napoli at the Stadio San Paolo, and though they have coped in his absence it has raised some questions.

There have been suggestions that Milan will go out and sign a new striker in the January window so they are not caught unprepared in the future and are therefore not forced to lean too heavily on a 39-year-old, with Ibra then able to manage his work load more.

According to what is being reported by Calciomercato.com’s Daniele Longo (via AC Milan France on Twitter), Milan have no plans to recruit a deputy to Ibrahimovic or his potential long-term replacement this winter.

However, it is possible that negotiations will begin in view of next summer, with PSV Eindhoven’s Donyell Malen and Real Madrid’s Luka Jovic mentioned in particular as being possible options.