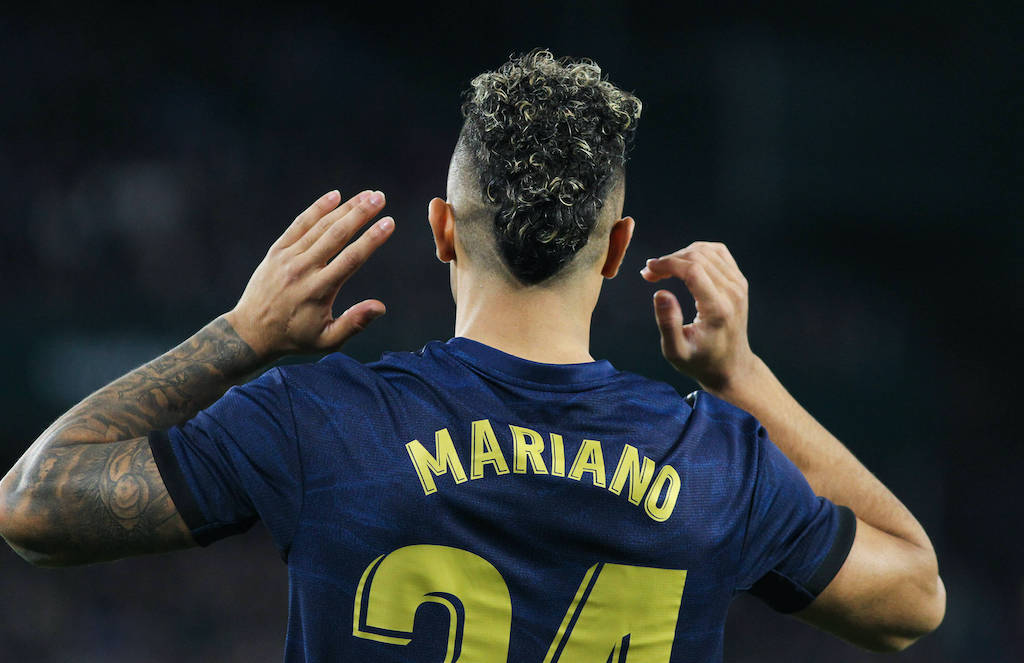 AC Milan’s stance on Real Madrid striker Mariano Diaz has not changed from when they were linked with him previously, a report claims.

Ibrahimovic will be out for the next couple of weeks with a hamstring strain, which has led to suggestions the club could move when the market reopens to try and secure a striker who would allow the Swede to manage his workload more moving forward.

Tuttosport (via MilanLive) reported how Real Madrid duo Luka Jovic and Mariano Diaz cannot be discarded as options given the club’s excellent relations with Real Madrid, and both could depart on loan deals in the next transfer window.

According to the latest from Calciomercato.com, Mariano Diaz was an idea for Milan back in the summer of 2019. However, the salary that the Spaniard earns – almost €6m net per season – made the Rossoneri give up.

The report goes on to add how despite the current rumours, it is a scenario that has not changed and Milan are still not willing to pay his salary.