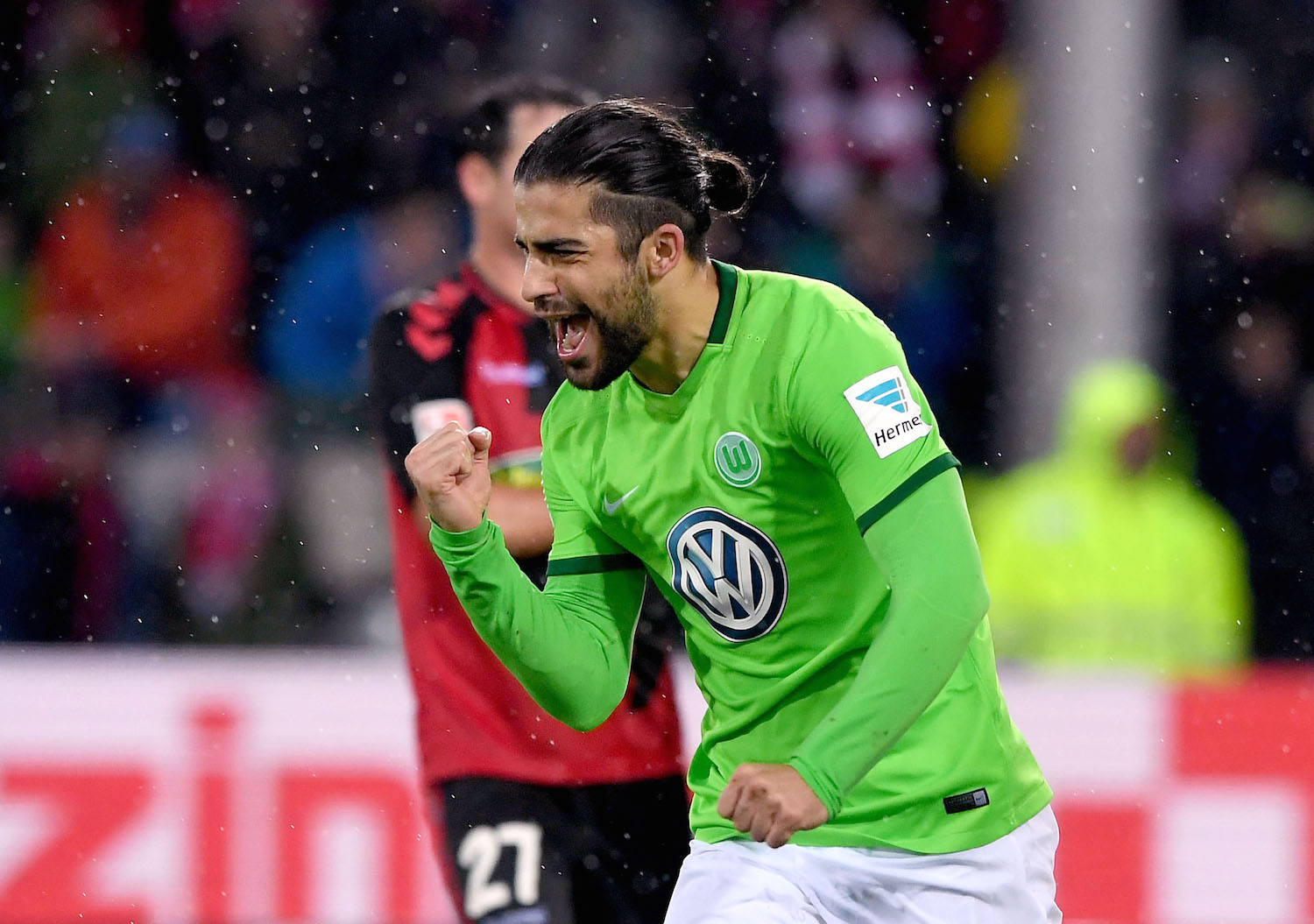 The new Milan is about to begin as the closing is arriving soon. Milan’s sporting director to be Massimiliano Mirabelli hasn’t been losing any time.

He has traveled around Europe and Italy in these past few months and he will continue to do so in the upcoming months. Recently he was in Holland and in Germany as he first scouted Riechedly Bazoer of Ajax and then Ricardo Rodriguez of Wolfsburg.

Mirabelli was at a Freiburg-Wolfsburg game to see Rodriguez play. The director has scouted him in the past for Inter, and the Nerazzurri are also believed to be in the race. Napoli is the other team who have strong interest in the player as well, meaning it should be an interesting battle.

Because of the competition, Rodriguez has a €20-25million valuation, which is not a small number. Bazoer is a great young talent and he also has a pretty high price tag as Ajax want over €20million for him.

As a new Milan is set to begin, Mirabelli and Fassone are being very active.