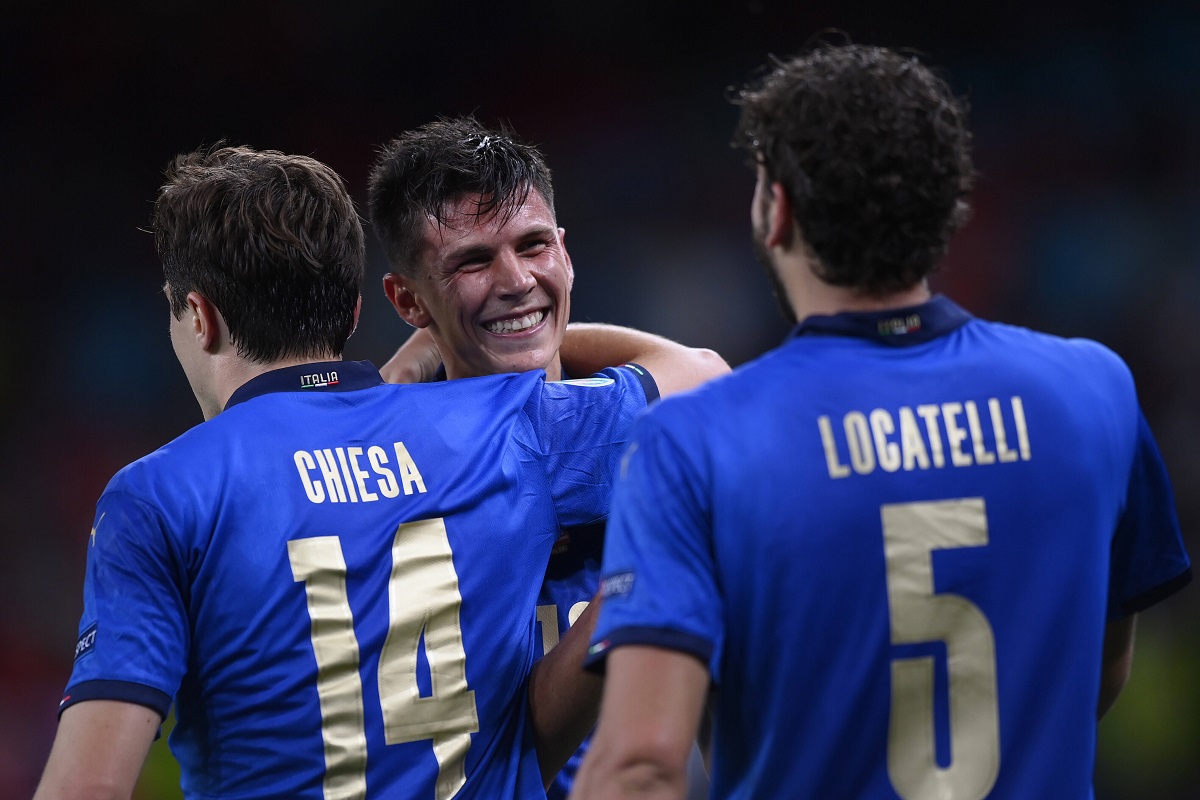 Massimiliano Mirabelli has often talked in the media about his tenure as the sporting director at Milan, often praising himself. However, several mistakes were made and the biggest one was Matteo Pessina.

As highlighted by Calciomercato.com, Mirabelli agreed to send the midfielder to Atalanta as part of the deal that saw Andrea Conti join Milan. The Bergamo side ‘only’ had to pay €1m, along with the insertion of two clauses.

The first clause is that 50% clause that Milan have on a future resale, meaning they could buy back the player with a 50% discount. However, this clause will no longer be active once Pessina reaches 100 appearances for Atalanta.

Atalanta will be forced to pay an additional €3m in that scenario, but €4m is still a great deal for them, especially if you consider what has happened to Conti. In short, Milan gave up on the player way too early.