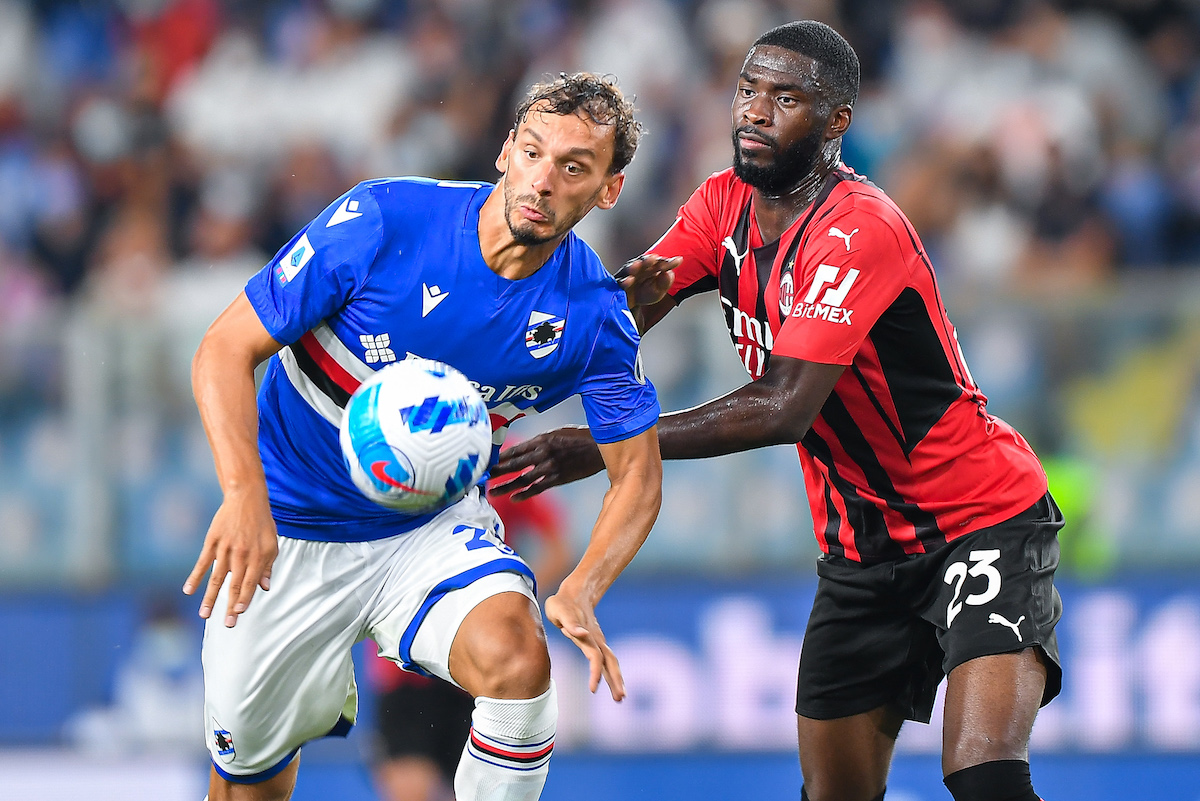 When Fikayo Tomori arrived on an initial loan deal from Chelsea having struggled for playing time, very few people will have been expecting this much of an impact nine months on.

Calciomercato.com writes how Milan went in search of a quality alternative to Alessio Romagnoli and Simon Kjaer, someone who would allow the duo to catch their breath, and Mohamed Simakan – then of Strasbourg – seemed to be the preferred option. However, as soon as there was the possibility of signing Tomori, Maldini and Massara did not think twice and brought him in on loan with an option to buy.

He is a modern technical, solid and fast defender, intelligent in his readings and clean in his interventions. He got his first yellow card in 31 matches with the Rossoneri during the win over Atalanta, while England coach Gareth Southgate has called him up for the national team again after two years away.

For Chelsea and their supporters it feels like a regret, and many have criticised the Blues on social media for letting one of the best young defenders in the world leave for just €29. Chelsea’s loss is Milan’s gain, in this case.