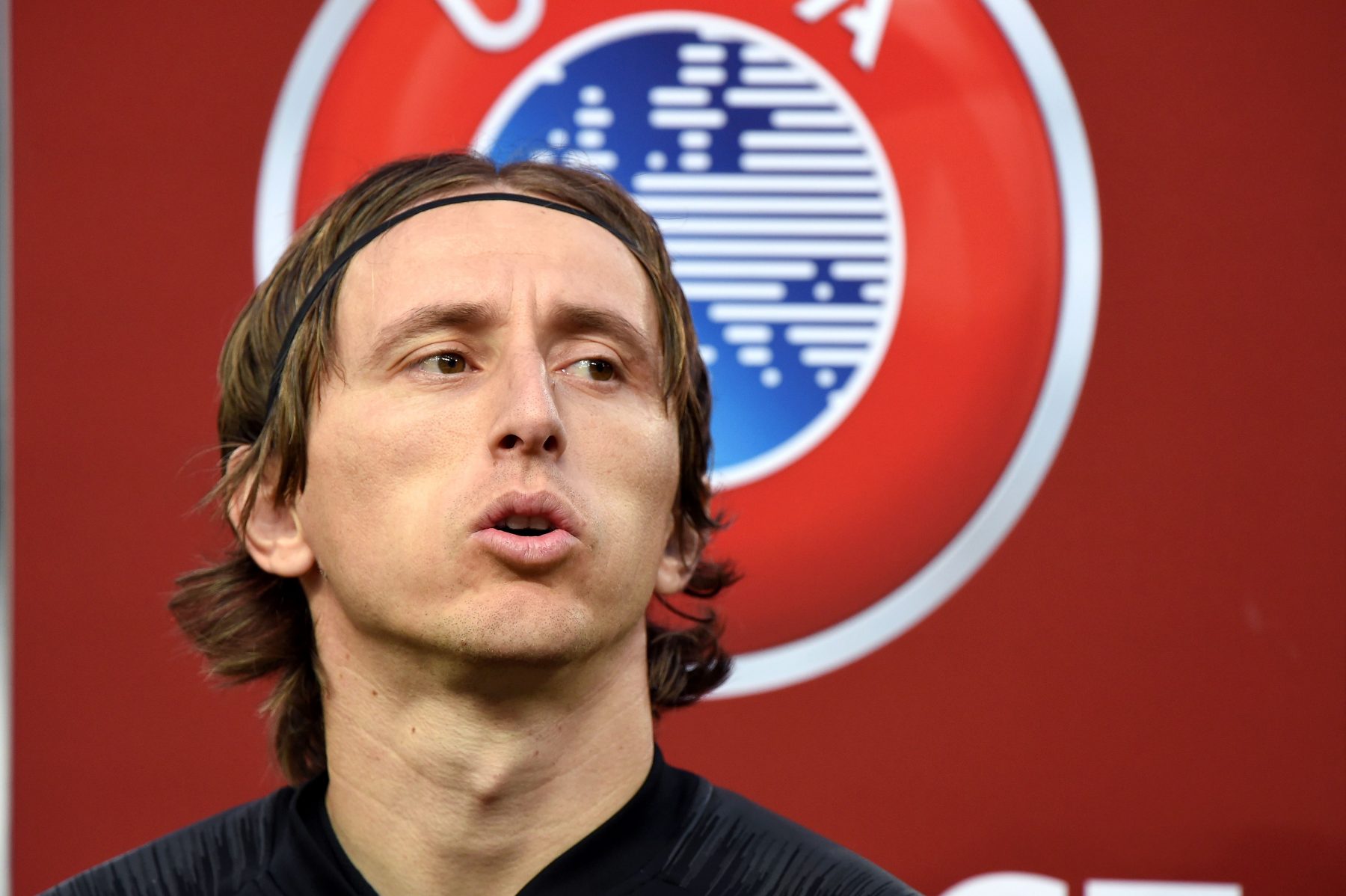 Real Madrid midfielder Luka Modric is keen on a move to AC Milan before the end of the season, according to a report.

The Rossoneri were heavily linked with Modric over the summer, though in recent weeks it has been claimed that Milan’s pursuit of the Croatia international is far from over.

We recently reported that the club’s owners Elliott Management are ready to cede to the wishes of Zvonomir Boban and Paolo Maldini in order to add more experience to the squad in January.

Now, Calciomercato.com have provided a crucial update on the situation surrounding Modric, acknowledging that the 34-year-old spoke to Inter in January and Milan over the summer about a potential move.

At that point neither side could satisfy the demands to make it happen, but now the former Spurs star apparently knows he will leave the Bernabeu in either January or June, and as such is thinking ahead to possible destinations.

The report claims that his first choice destination is Milan, a club which he supported growing up and for whom he would be willing to take a cut on his current €10m-a-year salary.

However, there are ‘no encouraging signs’ coming from Milan as CEO Ivan Gazidis is not open to big investments on players well over 30, and as such Modric is ‘not part of the club’s plans’.

The player’s excellent relationship with Boban – who would jump at the chance to bring his compatriot to the San Siro – was expected to be a big factor, but at the moment it appears there is once again a stalemate between the board and the management.