The Real Madrid flop is also wanted by Tottenham, and has a past at rivals Inter Milan.

Starting the year with the likes of Giacomo Bonaventura in the middle, the Rossoneri have realised that the likes of Mati Fernandez and Andrea Bertolacci haven’t lived up to expectations.

This is despite the Chilean having some good games, and winning the game against Genoa recently at the San Siro. 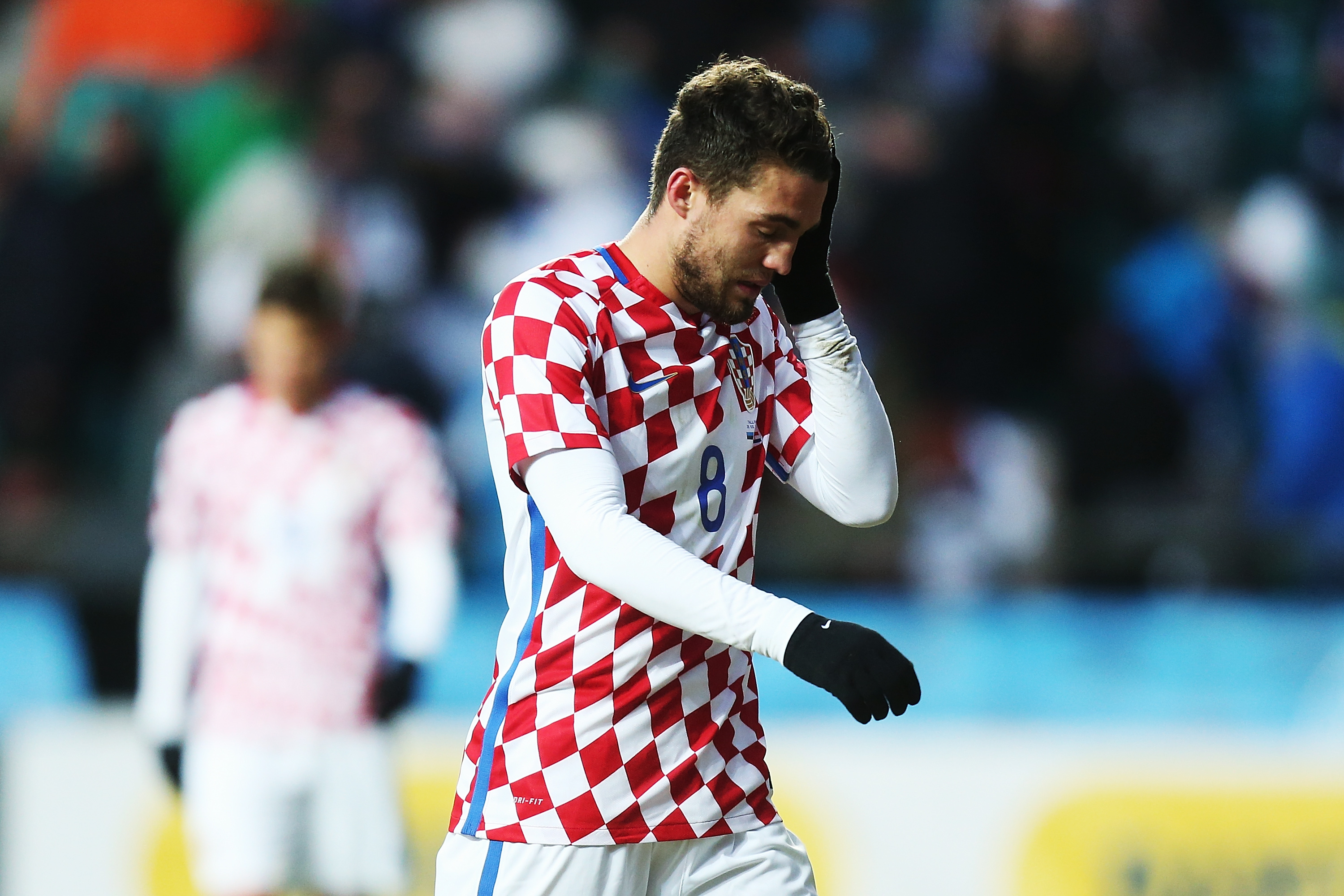 As much the as the former Inter player is liked by Coach Zinedine Zidane, he simply isn’t getting any playing time. In fact, it won’t be a problem to convince Real to let go.

The issue is that the Merengues want a tidy sum for the Croatian: €30million. A number of English clubs, Romano reports, are actually after him.