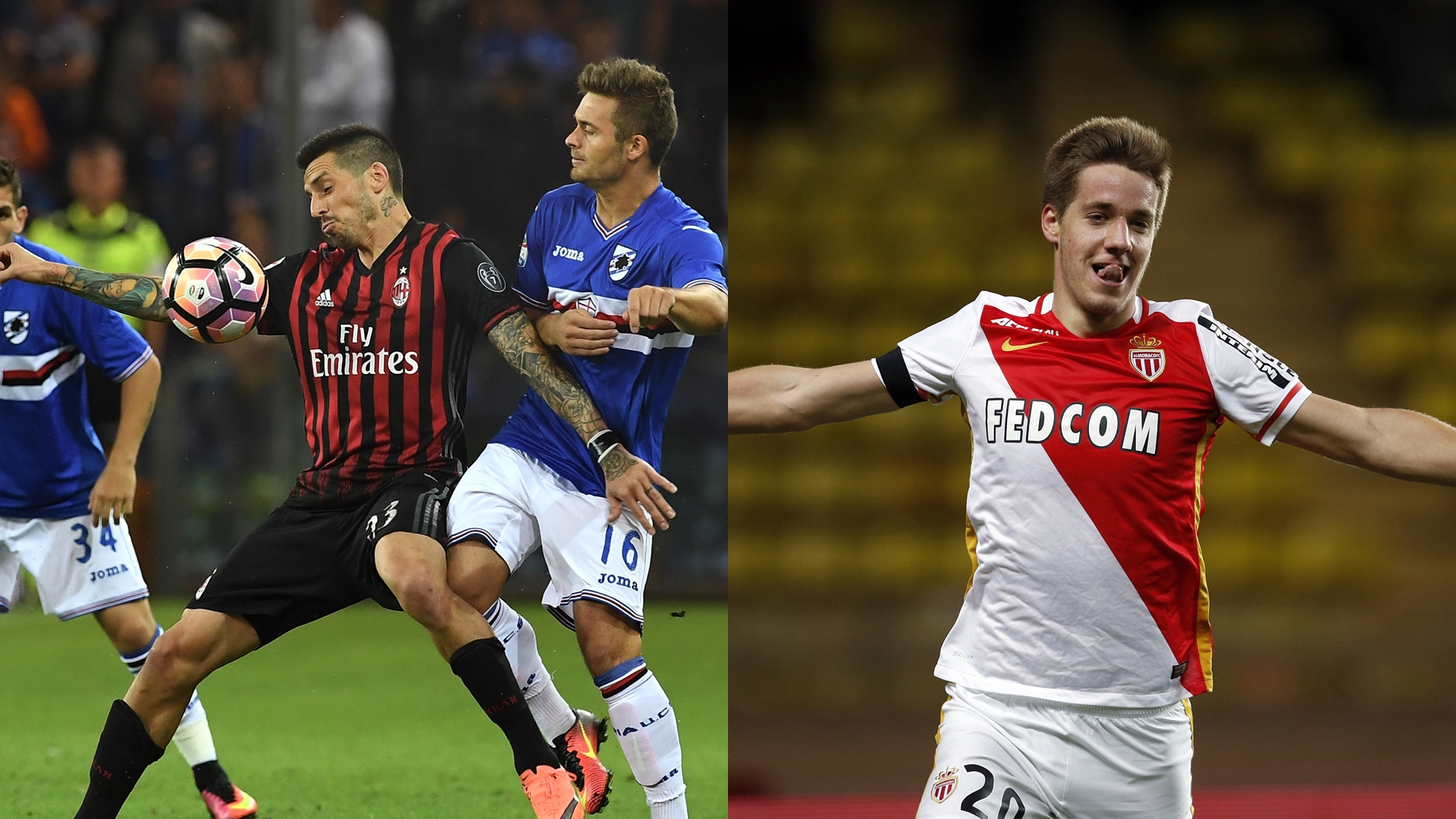 AC Milan will face Pescara in a home Serie A game tomorrow.

The Rossoneri manager Vincenzo Montella could give youngster Manuel Locatelli a rest-day starting either Jose Sosa or Mario Pasalic in place of the Italian playmaker.

Locatelli has started the last three successive games, scoring the winner in AC Milan’s 1-0 triumph over Juventus last week and is said to have been close to moving to Arsenal last summer.

Montella is going to bench him tomorrow and could also decide to sideline Giacomo Bonaventura who has started all the 10 opening games of the season.

In case both Locatelli and Bonaventura are benched, then both Pasalic and Sosa will start, if Locatelli is the only player to be benched, then Sosa is most likely to start in the playmaker position.

Pasalic is among those AC Milan players who have yet to make season debut with AC Milan, but Montella told journalists on the eve of the game that he would like to sign the Croatian starlet who arrived last summer on loan from Chelsea, on a permanent deal. 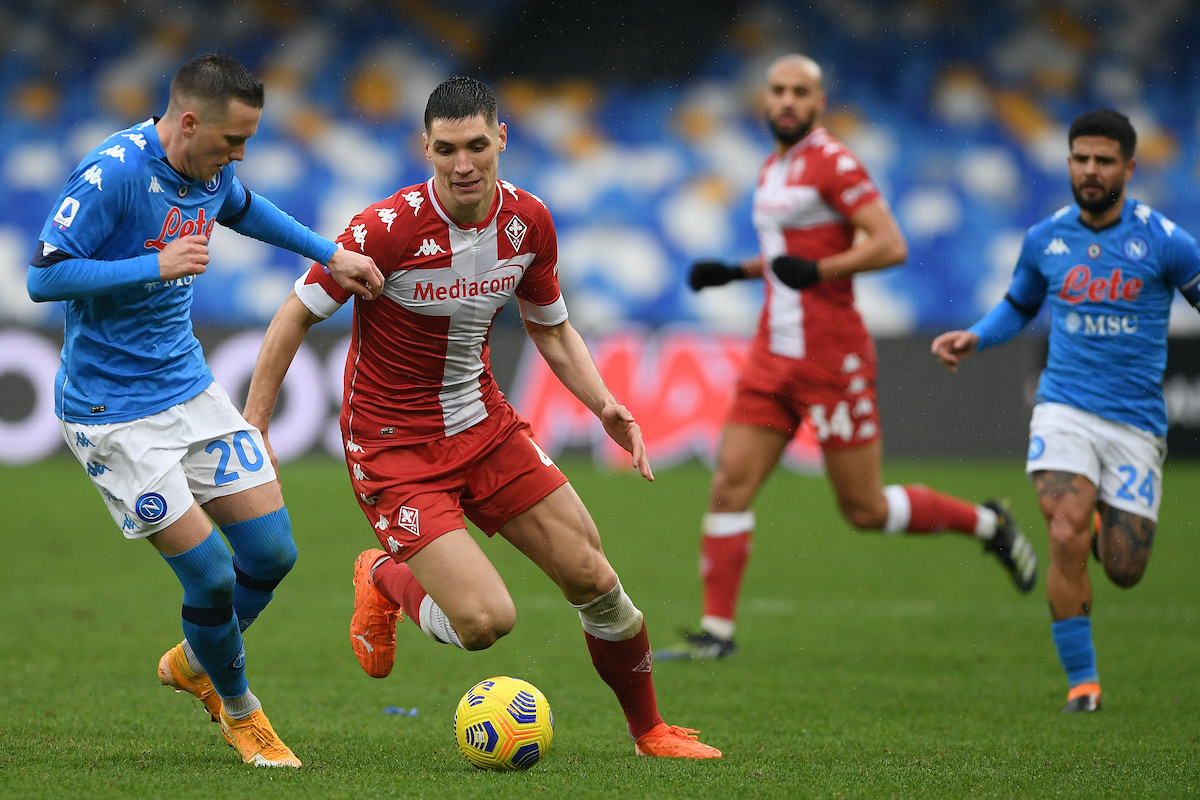 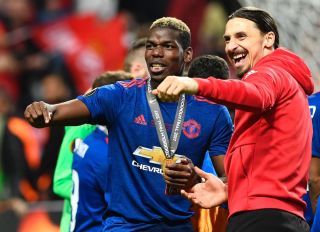 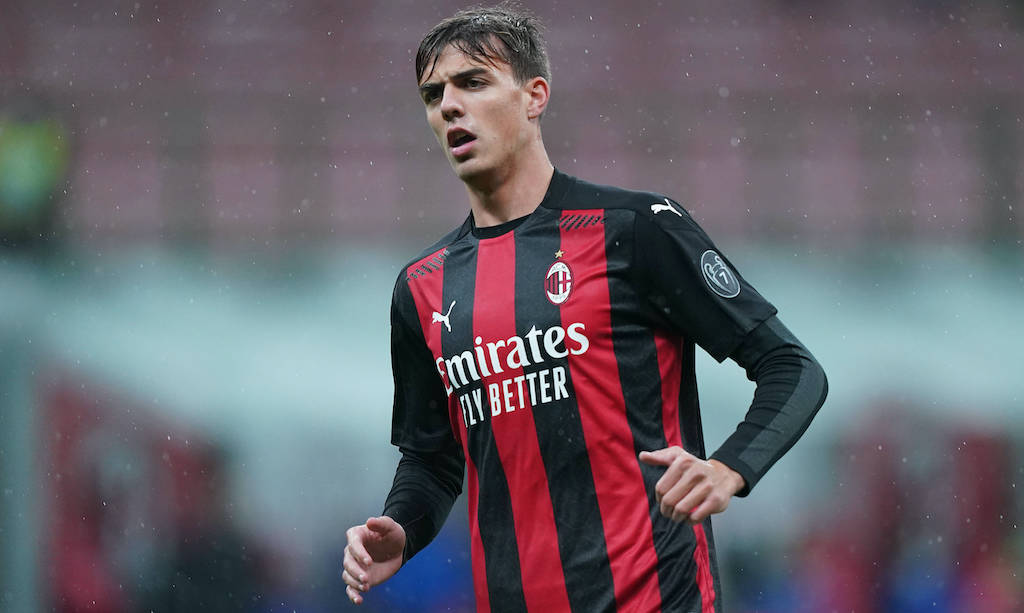