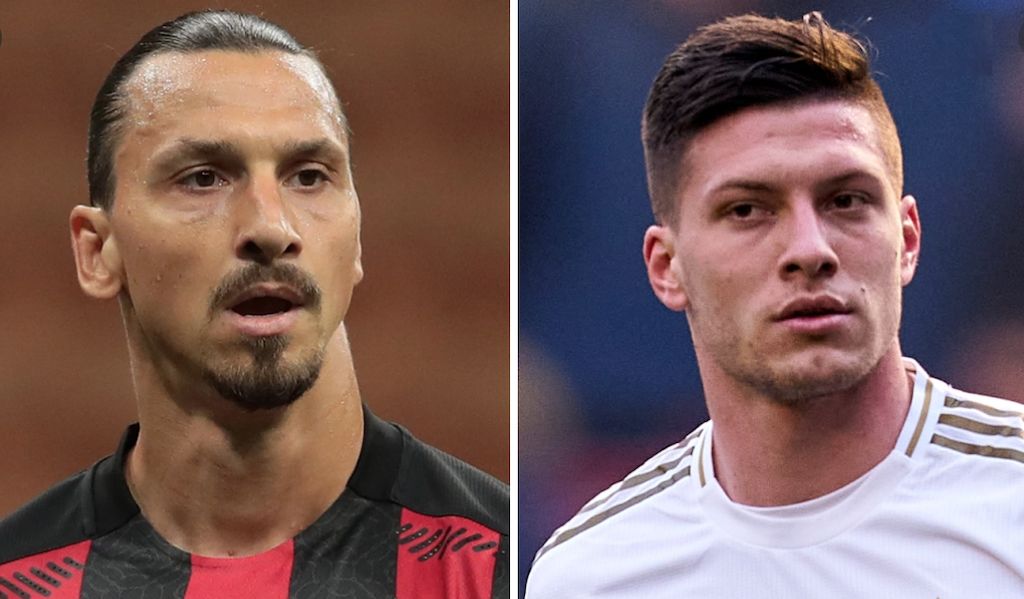 AC Milan’s market duo Paolo Maldini and Ricky Massara are once again on the lookout for a deputy to Zlatan Ibrahimovic, a report claims.

Ibrahimovic was not present today in Milan’s friendly win over Brescia at Milanello on Saturday afternoon due to a knock he sustained to his right leg.

The 38-year-old is trying to be ready for Thursday’s match against Shamrock Rovers, but as Calciomercato.com report his absence has once again exposed an area of Milan’s squad which is thin on depth.

Lorenzo Colombo scored three times in preseason but of course more competitive minutes are needed, while Leao and Rebic are not natural centre-forwards, therefore Milan have not stopped thinking about the possibility of supporting Ibrahimovic with a new signing.

If the opportunity arises, directors Maldini and Massara are ready to seize it, perhaps in the last days of the transfer market. Luka Jovic could become exactly that option, as even though there are no concrete negotiations at the moment, the good relations between the two clubs could be beneficial.