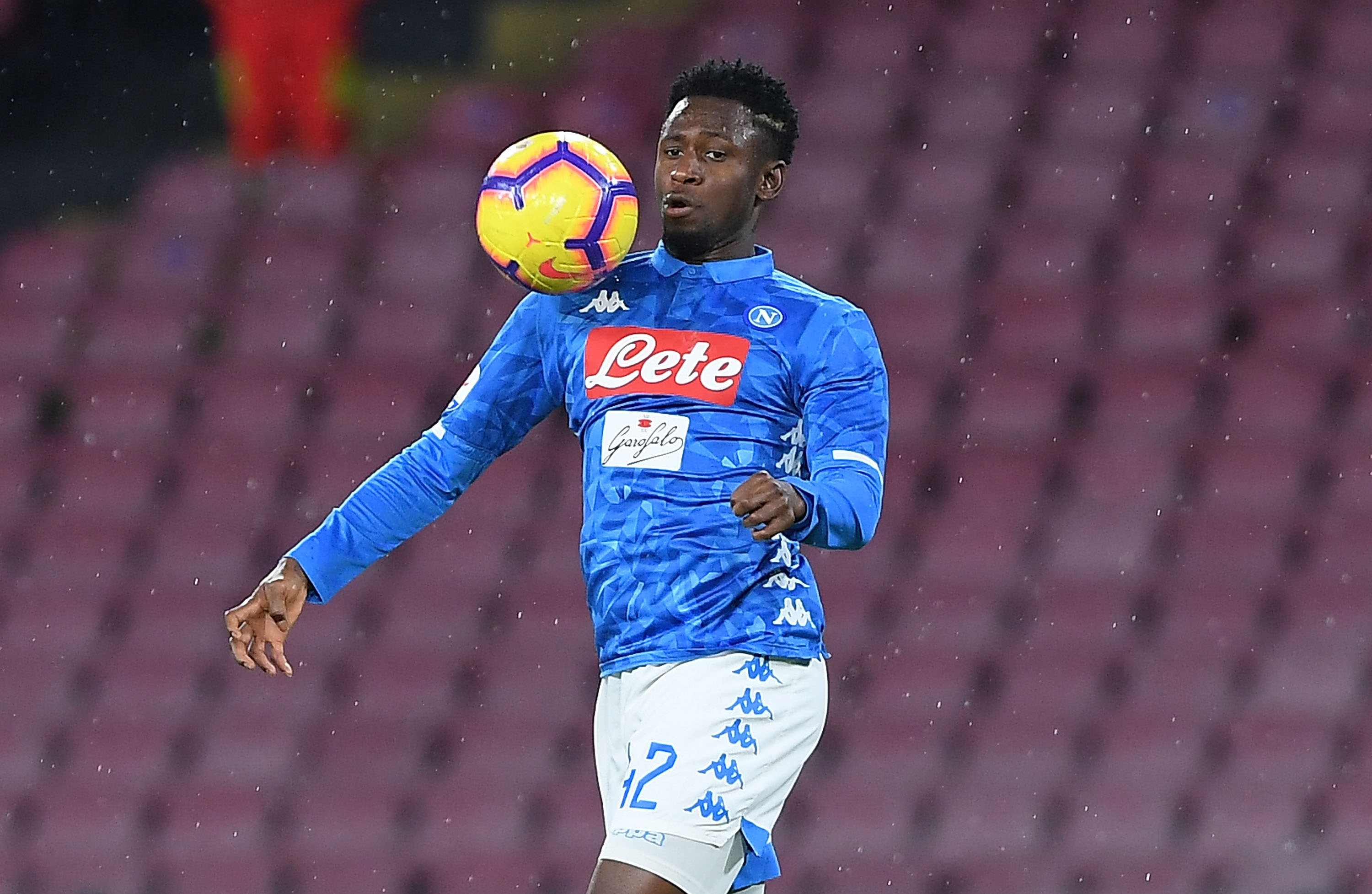 AC Milan could land Napoli midfielder Amadou Diawara should they choose to sign Jordan Veretout from Fiorentina, a report claims.

Calciomercato.com reported on Sunday that the Rossoneri are interested in signing Diawara this summer, with Leonardo desperate to give Gennaro Gattuso midfield reinforcements.

Veretout has also been linked with a move to Milan – with Jose Mauri, Andrea Bertolacci and Riccardo Montolivo all set to leave at the end of the season on free transfers.

Calciomercato.com provide an update on the situation, claiming that Napoli are keen to sign Veretout – who has his heart set on leaving La Viola – and that Diawara could make way for the Frenchman.

Multiple clubs are keeping tabs on the Frenchman, including the likes of AC Milan and Napoli. His agent even met Milan, though to discuss the situation of Conti, where it was declared that Veretout isn’t a priority for the Rossoneri.

Fiorentina have apparently told Veretout’s agent that they can sell for €25-30m, having signed the player from Aston Villa for €7m, while TMW suggest that Napoli will demand €40m for Diawa