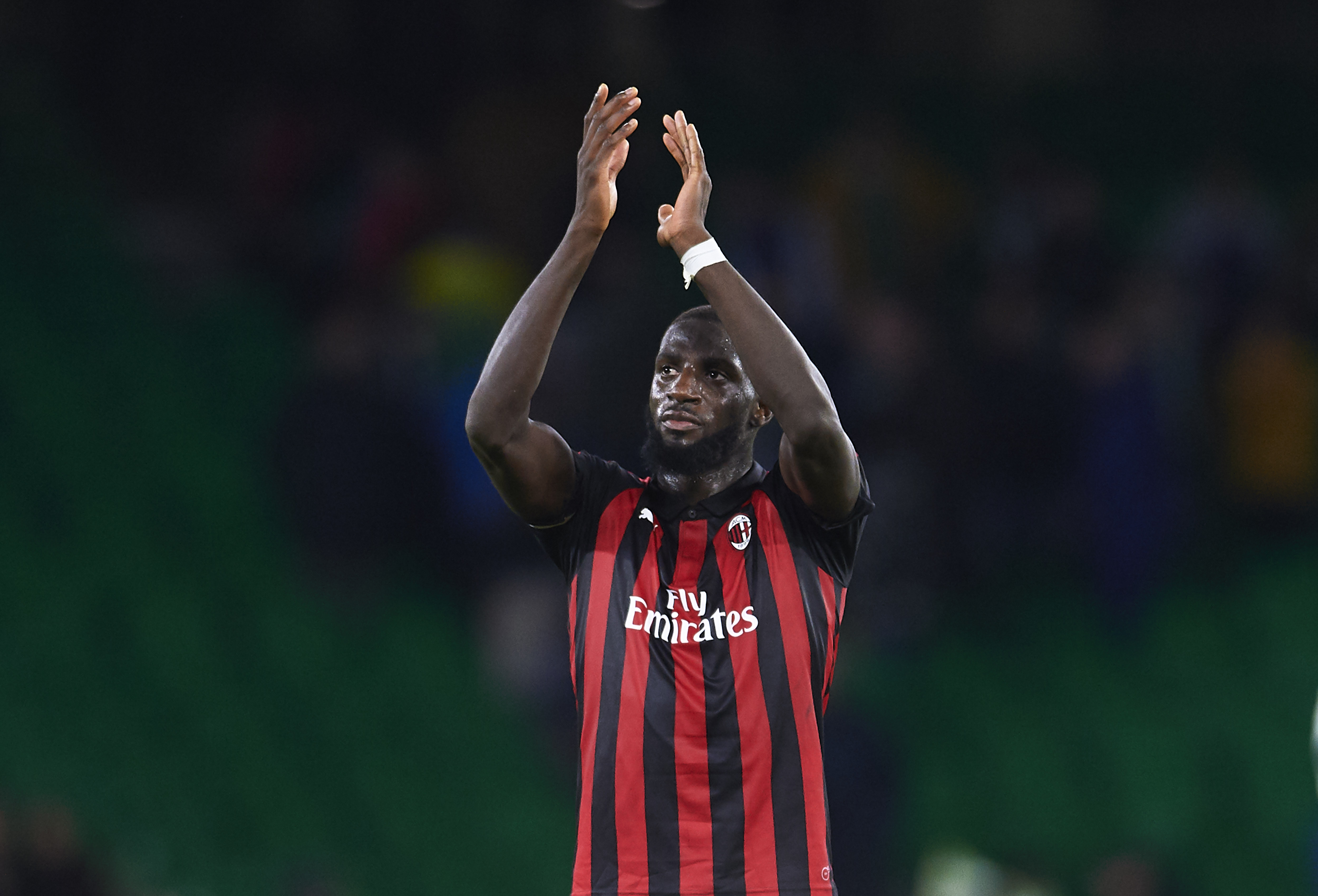 Bakayoko moved to AC Milan after a poor first season at Chelsea, and he joined the Rossoneri last summer on a 12-month loan deal with a €35million option to buy.

He struggled at the start of his spell at San Siro – even being publicly criticised by Gennaro Gattuso – but hit form after that, which many assumed would make it a formality for Milan to trigger that €35m option.

However, recent reports in the Italian media suggested that Bakayoko was apprehensive about moving to Italy on a permanent basis due to the shocking racial abuse he has received in recent weeks.

The former Monaco man then exchanged expletives with boss Gattuso on the touchline during the first half of Milan’s 2-1 victory over Bologna, all of which had caused rivals Inter to take note.

Now, a report from the Newcastle Chronicle suggests that Bakayoko may have the option of staying in England as Newcastle are now monitoring the Frenchman’s situation.

A stay at Chelsea next season is perhaps unlikely given that Maurizio Sarri chose to sanction his exit, and the Magpies have apparently sent scouts to watch Bakayoko on multiple occasions.

Isaac Hayden and Jonjo Shelvey could leave the English side this summer, with owner Mike Ashley ready to invest to persuade Rafael Benitez to stay on as manager.

Pioli bemoans several aspects of Milan’s performance vs. Sassuolo: “There is something to fix” – video
28 November 2021, 19:20
Serie A Standings