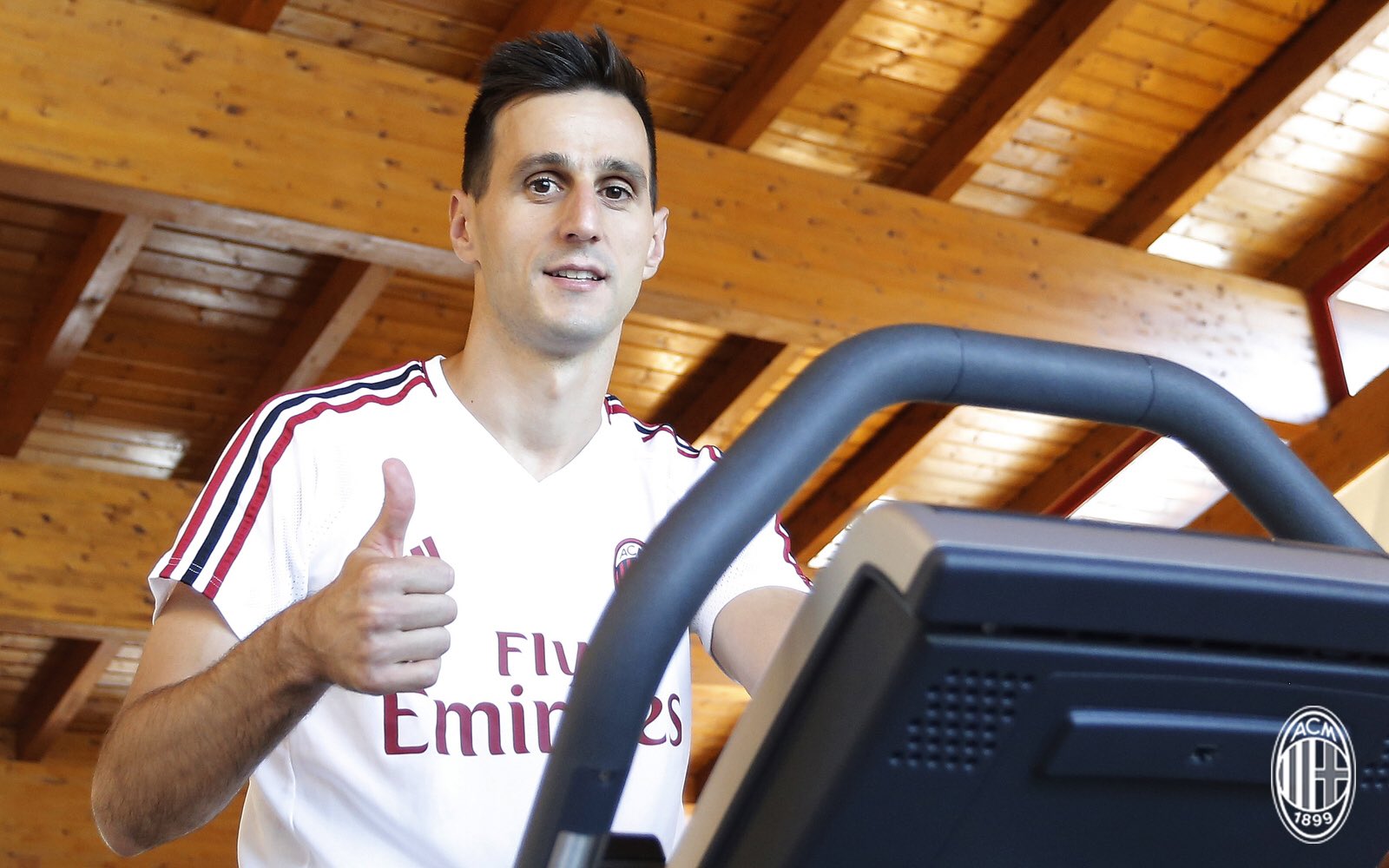 Calciomercato.com reports that Fabio Cannavaro’s side, Guangzhou Evergrande, are looking to make an attempt for Milan striker Nikola Kalinic. 30-year-old Kalinic joined Milan from Fiorentina this past summer in a summer spending spree for the Rossoneri. He has, since joining, scored only four times in all competitions for his new club, assisting only once thus far. And it is clear that he has failed to settle in well.CalcioMercato has learnt that Cannavaro likes Kalinic a lot and was after him during his managerial stint at Tianjin Quanjian as well. He wants him at Guangzhou Evergrande as well and it is believed that the Chinese club has already contacted the player to know about the possibility of a transfer to the Guangzhou.Kalinic, though, doesn’t want to leave Milan half a season after joining and wants to turn things around. It is believed that he has said no to a possible move.