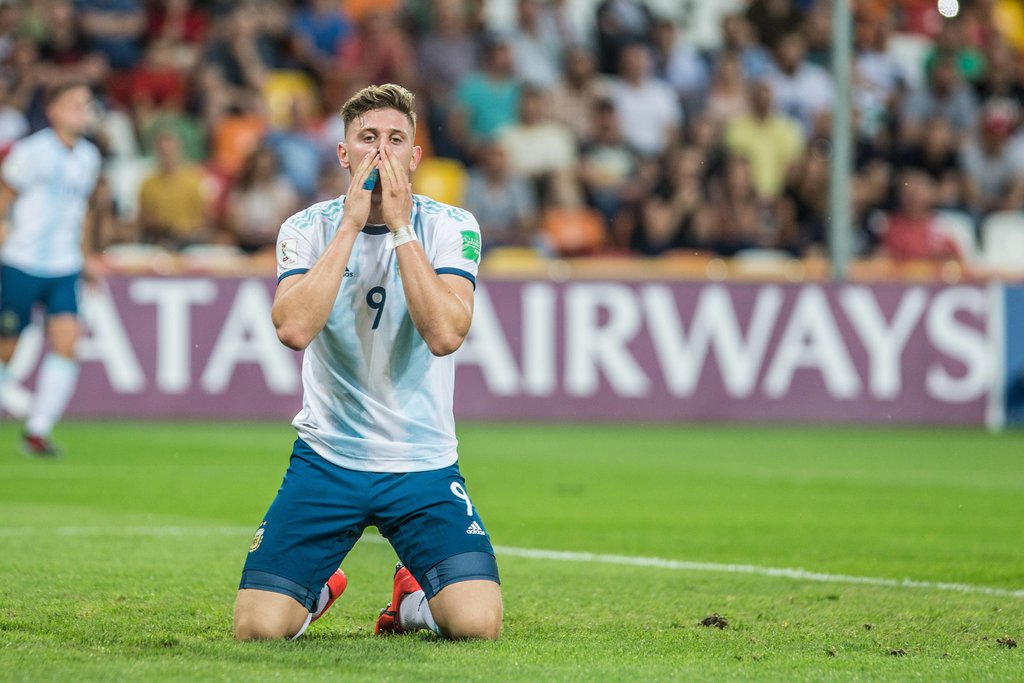 CM: No move to Milan or Inter – San Lorenzo sensation closes in on CSKA Moscow switch

AC Milan and Inter will both miss out on San Lorenzo starlet Adolfo Gaich as he is closing in on a move to Russia, a repotrt claims.

Calciomercato.com reports how the 21-year-old forward was offered to Inter but Antonio Conte rejected the idea of signing him because he was considered not yet ready for the jump to an elite league.

Meanwhile the current management of Milan followed him for some time but without official offers, so much so that they were alerted in the last hours of a deal that will end with another club. Indeed, an agreement has in fact been reached with CSKA Moscow which will take Gaich to Russia.

In the last few hours, the Russian club have concluded the deal for €8million plus €500k in bonuses for 80% ownership of Gaich, a figure that will be collected by San Lorenzo. Milan have been informed through intermediaries, but it appears the race has been won.