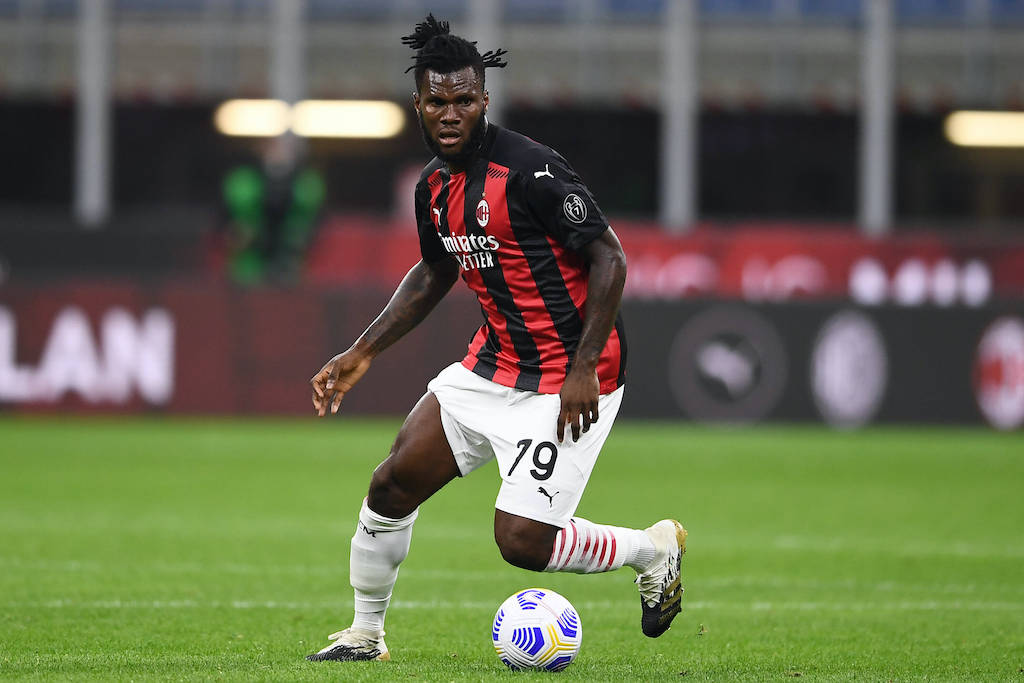 CM: Not just Donnarumma and Calhanoglu – Milan want to secure renewal of another star

AC Milan are not only thinking about the renewals of star duo Gianluigi Donnarumma and Hakan Calhanoglu, according to a report.

Although new deals for the aforementioned duo are more pressing matters given their contracts expire in June 2021, the management also want to give thought to protecting other members of the current core.

As per Calciomercato.com, Franck Kessie has shown exceptional form since the start of 2020 and Milan want to repay him by giving him a new deal, with his current contract running until 2022.

Milan have plans to enter into negotiations with his agent to extend the contract, and it has to be assumed that a pay rise would be included for the former Atalanta man.

The Ivorian has become a crucial part of the 4-2-3-1 system that has worked wonders for head coach Stefano Pioli, as the central midfield pairing is such a vital cog in the machine.