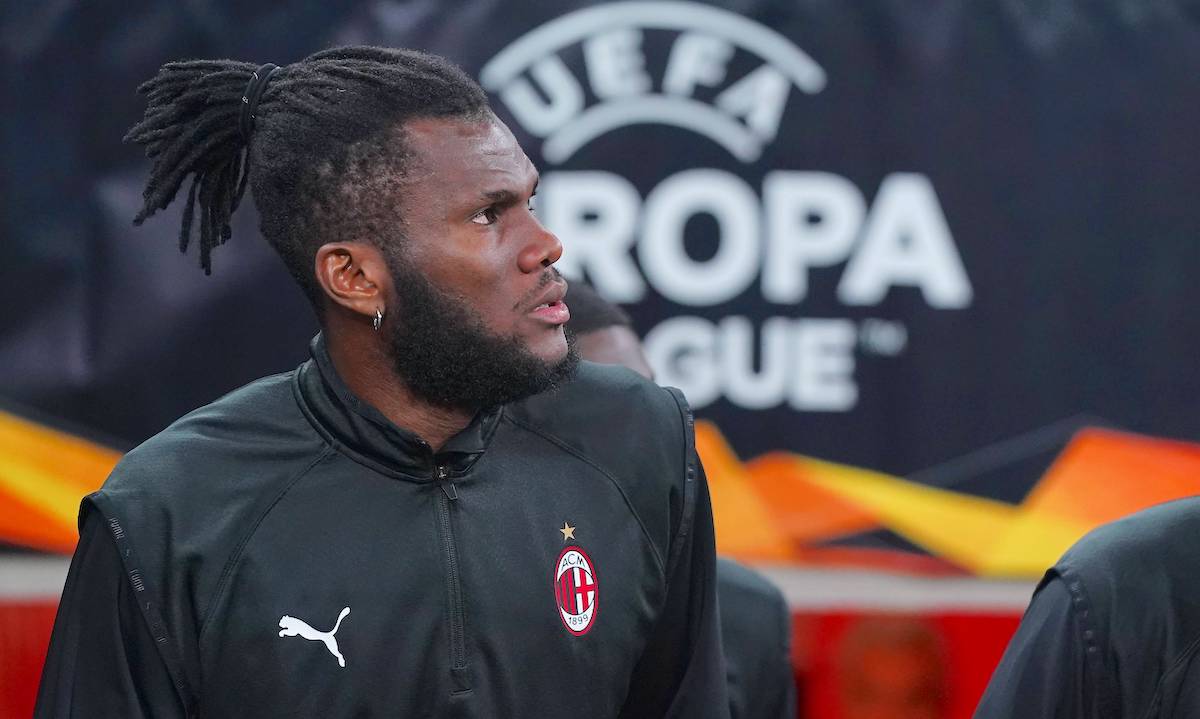 CM: Numbers show how Kessie is Milan’s engine – renewal offer ready but talks are on hold

AC Milan are keen to resolve the future of Franck Kessie and are willing to offer him a significant pay rise, according to a report.

As Calciomercato.com writes, the Ivorian has been on the pitch for 3271 minutes this season so far, missing only 3 of the 43 games played by the Rossoneri in all competitions, establishing himself as one of the best midfielders in the league if not in Europe and an ever-present in Stefano Pioli’s mechanisms.

He covers an average of over 11km per game and is in ninth place in the standings among the players who run the most in Serie A, and the report adds how he is the present and the future of Milan. His contract is set to expire in 2022 and the will of the parties is to reach an agreement, but the time is not right yet.

The former Atalanta man considers the Milan shirt a second skin, but the needs of Maldini and Massara must be considered as they have the renewals of Calhanoglu and Donnarumma at the top of their list of commitments.

The interests of the big teams from Spain and England are not a problem at the moment, so in a few weeks the situation will begin to move forward. Maldini is ready to offer an extension until 2026 with a pay rise to €3.5million net per year, compared to the current €2.2m that the Ivorian currently receives.