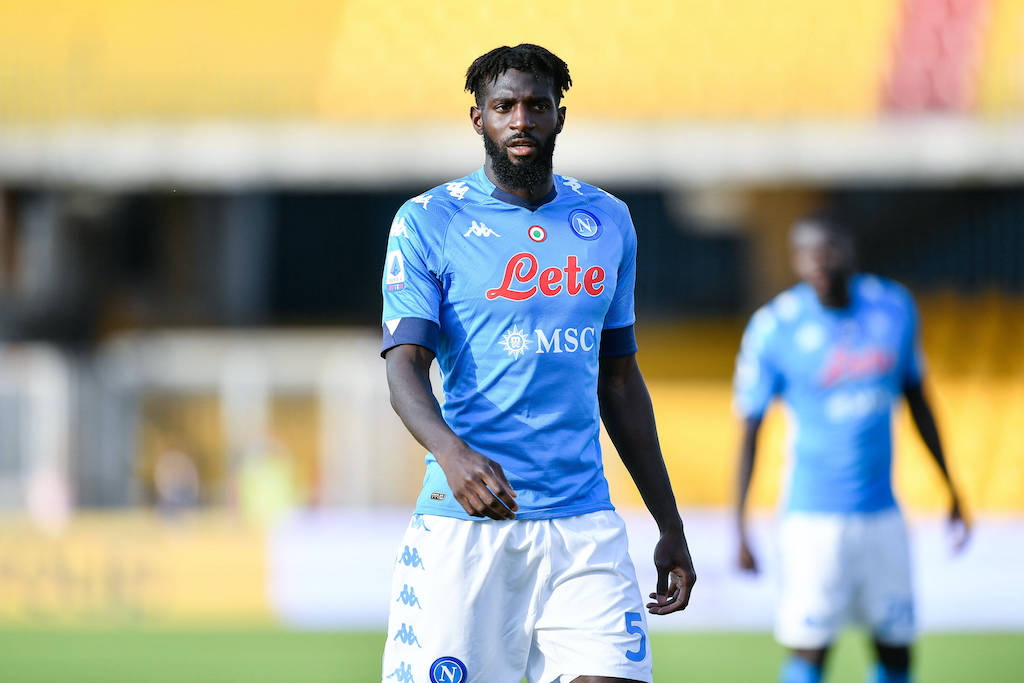 CM: Other choices and Chelsea’s resilience – background on Bakayoko’s non-arrival at Milan

AC Milan did try to secure the return of midfielder Tiemoue Bakayoko over the summer before he ended up joining Napoli, a report claims.

As Calciomercato.com recalls, head coach Stefano Pioli actually addressed that Bakayoko situation some weeks ago when he was asked by a reported why the Frenchman did not return to the Rossoneri.

“We think we’re okay, we have four central midfielders who can rotate. The economic aspect is an aspect that I have never dealt with,” he said.

The report adds that Milan chased the 26-year-old for a while and wanted to bring him back, but Milan decided to make other choices as they reached a stalemate with Chelsea.

In the end the management decided to invest in Sandro Tonali for the present and for the future and to keep Rade Krunic as a fourth choice for the midfield as well as a playmaker.

Napoli then interrupted the ‘long and exhausting negotiation between Milan and Chelsea’ and closed a loan deal, but they are already thinking about the gentlemen’s agreement with Chelsea for a €15-20m option to buy.